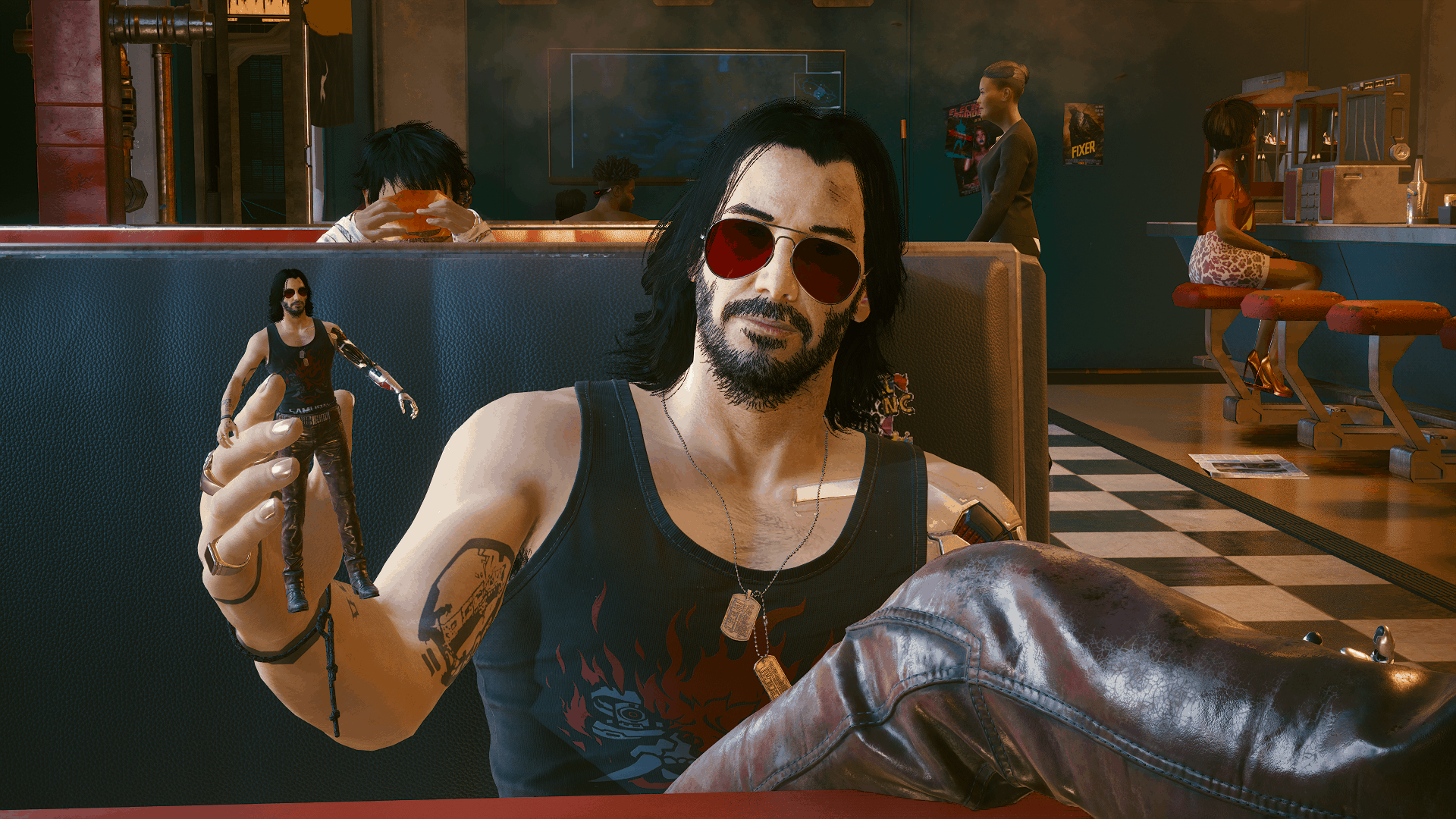 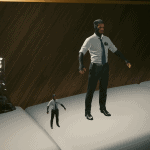 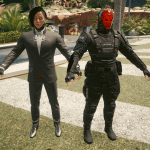 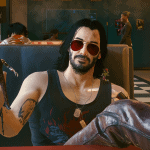 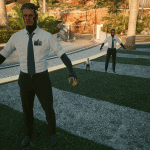 After several days of yelling and cursing in the AMM server I finally did this. Initially I wanted to have mini NPCs with animations and all that good stuff, but rig forces the meshes to be full size. *sad* So I settled for the next best thing: Figurines

How to install/uninstall:
To install, unzip the .7z file and drop the folder into your Cyberpunk 2077 folder.
To uninstall, go to “Cyberpunk 2077\archive\pc\mod” and delete the archive named something along the lines of “AMM_Prop_86maylin_XXXXActionFigure.archive”. Also, go to “Cyberpunk 2077\bin\x64\plugins\cyber_engine_tweaks\mods\AppearanceMenuMod\Collabs\Custom Props” and delete the lua named something along the lines of “86maylin_XXXXActionFigure.lua”

FAQ
If the prop doesn’t appear in the prop list, make sure that the lua file is in “Cyberpunk 2077\bin\x64\plugins\cyber_engine_tweaks\mods\AppearanceMenuMod\Collabs\Custom Props” correctly
If pressing the prop makes it appear as “spawned” in the prop list, but nothing spawned and you can’t despawn it, make sure that the archive file is in “Cyberpunk 2077\archive\pc\mod” correctly
Outfit mods will work on the figurines. I tried to include all the hidden meshes like shadow meshes and chunkMask’d blood meshes, but since I edited the chunkMask in the ent itself, your app file edit archive won’t reveal it. However, for the clothing that have physics(mainly Takemura’s suits since all others have version without it) you will have to include the additional archive to make it disappear cuz I had to export it over a normal mesh to scale it.
All of them will be in the default pose, because I’m literally spawning them as straight meshes without rigs to make them outfit compatible. It is possible to pose the meshes in blender and put them in, but I’m not going to do that cuz 1, I’m currently running into the issue of them disappearing at an angle when exported from blender and 2, that is way too much work(even though this thing is already so manual labor intensive)

Looking for opportunities to update the Cyberpunk 2077? Then you are on the right place! We offer a wide range of various mods for even very specific requirements. Cyberpunk 2077 (AMM Prop)NPC figurine Mod help to improve a game and make it more interesting. Why not to take an offer, especially when it’s free of charge. Take a look at the descriptions and think of the ways the (AMM Prop)NPC figurine mod can help you solving the issue or becoming more efficient. Then simply click on Cyberpunk 2077 (AMM Prop)NPC figurine Mod download and follow the installation steps. If you change your mind and mods don’t appear to be as useful as expected, feel free to try other ones because there are no download limits. This few simple steps will lift your game to the upper level – what can be better that upgrading your game personally? Break all boundaries and develop your game easily. Take the best that you can and don’t look back – you must be orientated to the future and new experiences. That’s the only way to stay ahead of everything. If you see it as your goals, it’s definitely now or never!