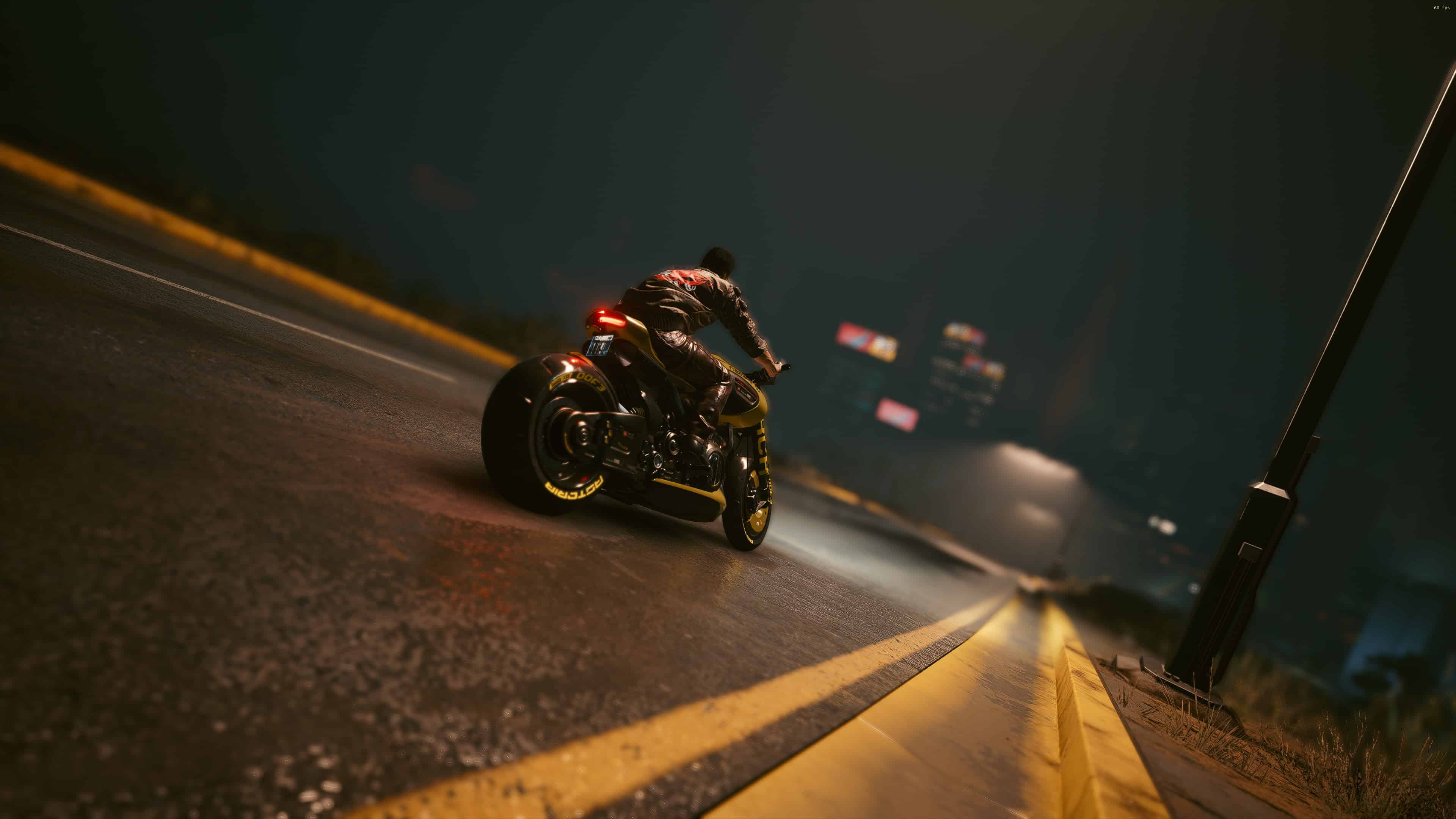 Arch over your enemies, and lose them in the nightly fog.
Increases Top Speed, Power, Braking Power and Gearing ratios!

List of changes:
Top speed increased to around 228mph
Power has been increased from 175nm to 200nm
Brakes have been slightly improved
Gear ratios for each gear have been changed to support the original image of the arch
The bike’s handling remains true to the core, while its now much better for longer drives.
Slightly increased the tire grip

Looking for opportunities to update the Cyberpunk 2077? Then you are on the right place! We offer a wide range of various mods for even very specific requirements. Cyberpunk 2077 Arch SportsBike Handling Tweaks Mod help to improve a game and make it more interesting. Why not to take an offer, especially when it’s free of charge. Take a look at the descriptions and think of the ways the Arch SportsBike Handling Tweaks mod can help you solving the issue or becoming more efficient. Then simply click on Cyberpunk 2077 Arch SportsBike Handling Tweaks Mod download and follow the installation steps. If you change your mind and mods don’t appear to be as useful as expected, feel free to try other ones because there are no download limits. This few simple steps will lift your game to the upper level – what can be better that upgrading your game personally? Break all boundaries and develop your game easily. Take the best that you can and don’t look back – you must be orientated to the future and new experiences. That’s the only way to stay ahead of everything. If you see it as your goals, it’s definitely now or never!