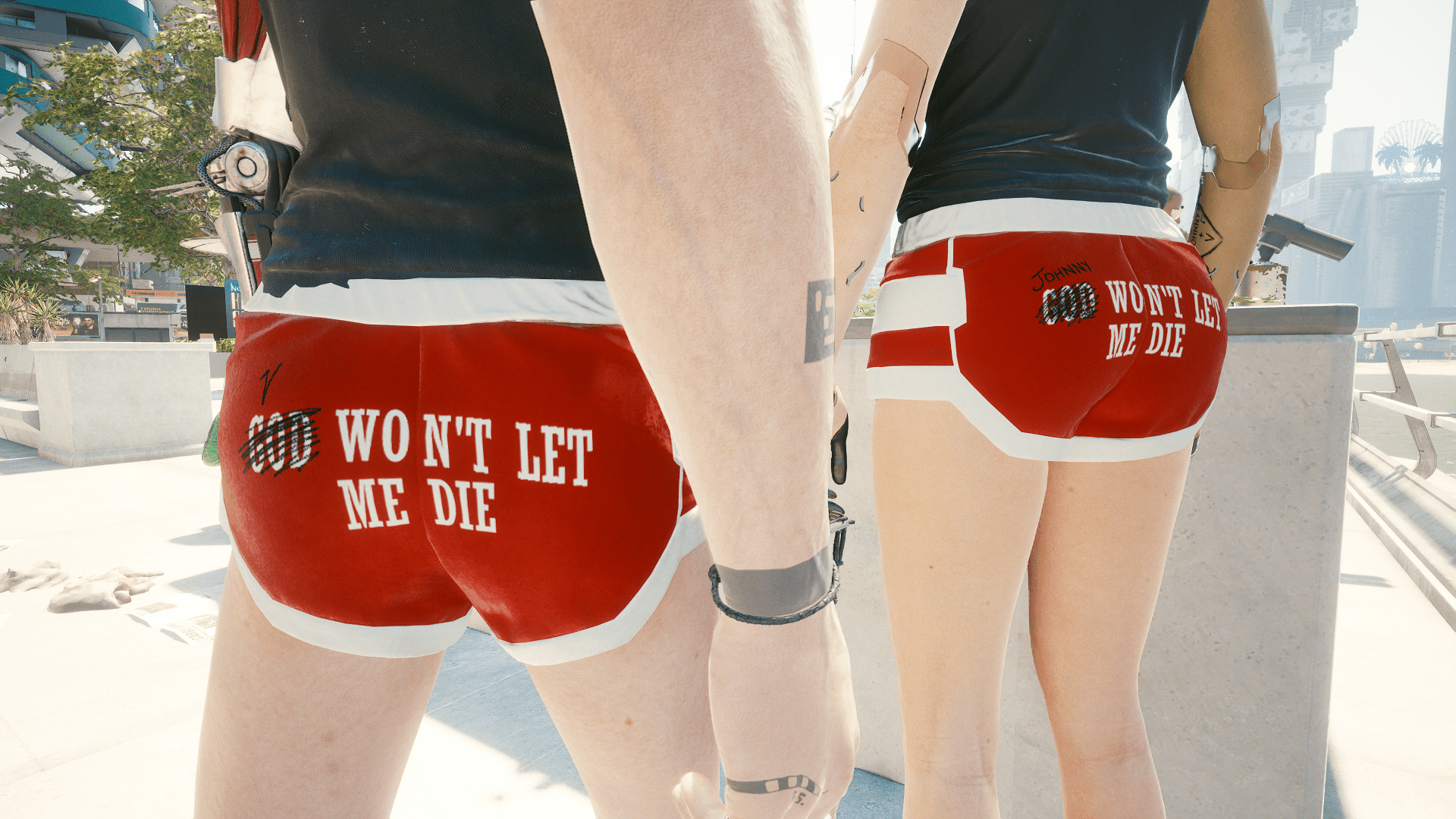 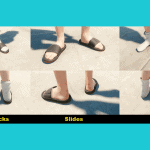 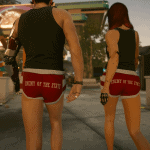 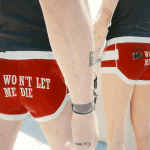 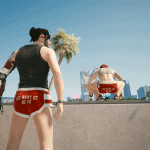 Sometimes you just want to kick butt in some comfy shorts, and it’s a real shame to not be able to share that joyous experience with your bestie/brain parasite. So, now you can!

This mod works for all Vs, no matter their physical frame.

Be sure to read the directions below; this mod has a few moving pieces, so it’s important to pick up all the right parts, lest your Silverhand be left legless.

Pick one file each from Part A and Part B. This is mandatory. I would also recommend picking a file from Part C, or else Johnny will be left without footwear. You may swap files at any time, but you cannot have more than one file from each section installed at once.
Drop the appropriate .archive files into your mod folder. It should be located at Cyberpunk 2077/archive/pc/mod . If you don’t have this folder, you can just go ahead and make one.

Shorts for V – Styles/Versions:
All versions of the shorts for V are available as a replacer for either the small shorts [Use console command Game.AddToInventory(“Items.Shorts_02_old_02”,1)] or Johnny’s pants. This is indicated by either a (SS) or (JP) at the end of the filename, respectively.

Shorts for V – Installation:
Pick one set of shorts. You can swap the files at any time without issues, but you can only have one installed at once. This includes multiple slots – having shorts that replace the small shorts and shorts that replace Johnny’s pants for V in your game at the same time may flatline it due to how the file architecture is set up. Just pick one set of shorts for V at a time.
Drop the appropriate .archive file into your mod folder. It should be located at Cyberpunk 2077/archive/pc/mod . If you don’t have this folder, you can just go ahead and make one.

Uninstallation (Either/Both):
Delete the .archive files from your mod folder.

Credits
Thanks to rfuzzo for CP77 Tools, alphaZomega for the Noesis plugin, Halvkyrie for the modding guide﻿, and just generally to everyone over in the Cyberpunk 2077 Modding discord for posting a whole bunch of fantastic tutorials and tips. Also, a round of thanks to my roommate for accidentally inspiring this mod, HarikaHalura for the ‘Clap Clap’ suggestion, and the-delicate-disaster over on Tumblr for the ‘Let Them Eat Cake’ suggestion.

Looking for opportunities to update the Cyberpunk 2077? Then you are on the right place! We offer a wide range of various mods for even very specific requirements. Cyberpunk 2077 Casual Friday – Matching Short-shorts for Johnny and V Mod help to improve a game and make it more interesting. Why not to take an offer, especially when it’s free of charge. Take a look at the descriptions and think of the ways the Casual Friday – Matching Short-shorts for Johnny and V mod can help you solving the issue or becoming more efficient. Then simply click on Cyberpunk 2077 Casual Friday – Matching Short-shorts for Johnny and V Mod download and follow the installation steps. If you change your mind and mods don’t appear to be as useful as expected, feel free to try other ones because there are no download limits. This few simple steps will lift your game to the upper level – what can be better that upgrading your game personally? Break all boundaries and develop your game easily. Take the best that you can and don’t look back – you must be orientated to the future and new experiences. That’s the only way to stay ahead of everything. If you see it as your goals, it’s definitely now or never!