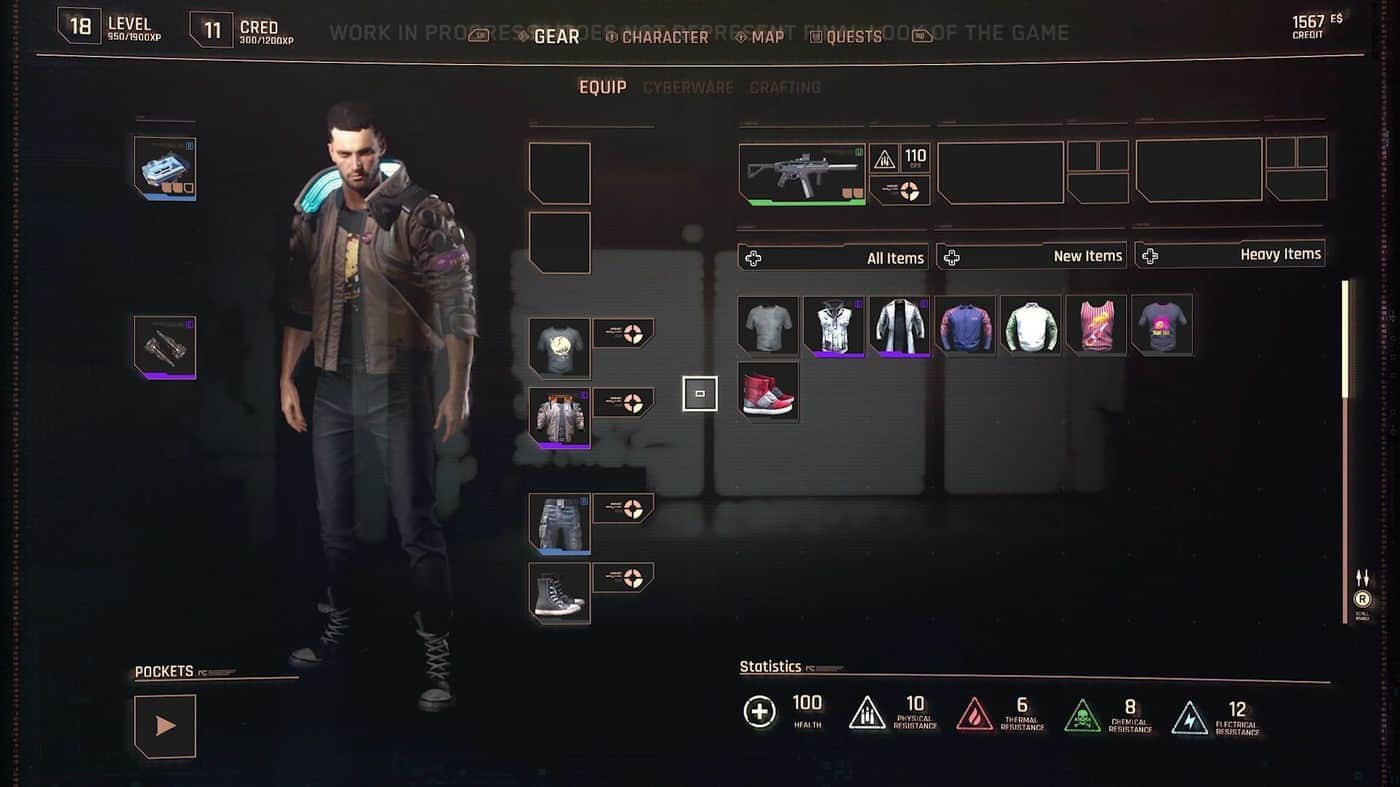 A dystopian night city, unique characters, Keanu Reeves, an exciting gameplay and endless opportunities… what more could you ask from a game? Cyberpunk 2077 is one of the most anticipated games of 2020 and for all the right reasons. From the trailers so far, it looks like CD Projekt Red has done a remarkable job in bringing Cyberpunk 2077 to life.

Among numerous exciting features, one that has got the people talking is Cyberpunk 2077 Character Creation. Players interested in customizing their own character will be presented with 2 body types (one that looks like male and the other one like female). However, it should be noted that genders aren’t explicitly stated.

Then, a “Life Path” has to be chosen in order to give the character a backstory. The available options will be Street kid (raised by street thugs with the thought process of disturbing the system), Nomad (outsiders) and Corporate (boasting immense power to change what goes on in the Night City).

Once a Life Path has been chosen, the character will be subjected to a point-oriented attribute system, courtesy of which they will be allotted points for different stats namely Body, Cool, Reflexes, Technical and Intelligence.

To say that Cyberpunk 2077 Character Creation is capable of adding fun to the game would be an understatement. Nothing screams creativity more than being able to not only design a character, but also decide their background. So make sure that you take full advantage of this feature and create a character with which you can ace the game.