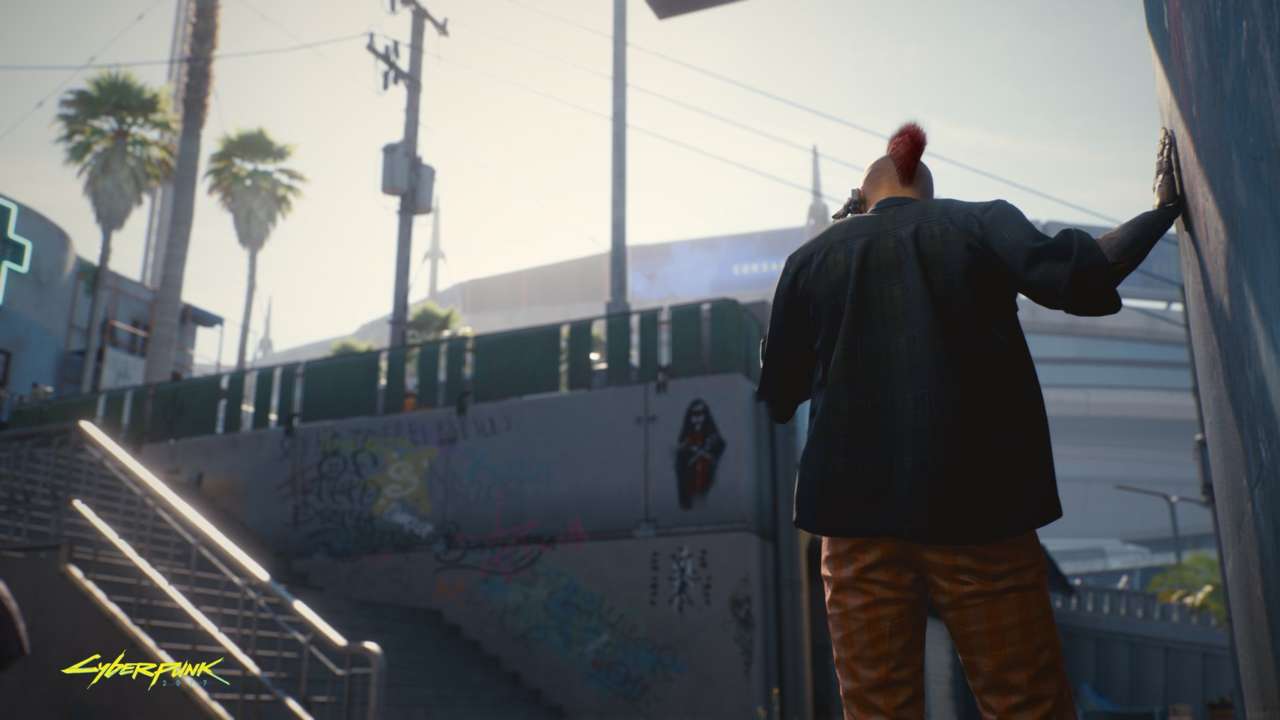 CD Projekt Red says the goal in the multiplayer mode is to get people to spend extra money and be happy about it.

Cyberpunk 2077 will include a multiplayer mode, but that component of the game won’t be released until sometime after the debut of the single-player game. When Cyberpunk multiplayer does arrive, it will have some form of microtransaction system, and now developer CD Projekt Red has shared some additional insight on its approach to them. But don’t worry: The developer has reiterated once again that the single-player game will not have any microtransactions at all.

CD Projekt Red president and joint CEO Adam Kicinski said in an earnings report that the developer is looking for ways to get people to spend money and be happy about it in multiplayer.

“Well, we’re never aggressive towards our fans!” he said. “We treat them fairly and we’re friendly. So of course not–we won’t be aggressive–but you can expect great things to be bought. The goal is to design monetization in a way that makes people happy to spend money. I’m not trying to be cynical or hide something; it’s about creating a feeling of value.”

Kicinski’s comments match up with what executives from other giant game companies like EA, Take-Two, and Activision have said about their approach to microtransactions. They want to create a transaction where the consumer feels they are getting value for their money.

“Same as with our single-player games: we want gamers to be happy while spending money on our products,” Kicinski said. “The same is true for microtransactions: you can expect them, of course, and [Cyberpunk 2077] is a great setting for selling things, but it won’t be aggressive; it won’t upset gamers but it’ll make them happy–that’s our goal at least.”

This is only the second game by CD Projekt Red to feature multiplayer, after free-to-play title Gwent: The Witcher Card Game. It’s also the first game from the studio not set in the Witcher universe.

Cyberpunk 2077’s multiplayer spin-off is not going to come out anytime soon. The last we heard, CD Projekt Red said you should expect it to release in 2022 at the soonest.

In other CD Projekt Red news, the developer has confirmed that The Witcher 3: Wild Hunt is coming to PlayStation 5 and Xbox Series X in 2021. These versions of the game will be available as a free upgrade for existing owners. Additionally, Rockstar is making Cyberpunk 2077-branded energy drinks.

Looking for opportunities to update the Cyberpunk 2077? Then you are on the right place! We offer a wide range of various mods for even very specific requirements. Cyberpunk 2077 Cyberpunk 2077: Microtransactions “Won’t Be Aggressive” Mod help to improve a game and make it more interesting. Why not to take an offer, especially when it’s free of charge. Take a look at the descriptions and think of the ways the Cyberpunk 2077: Microtransactions “Won’t Be Aggressive” mod can help you solving the issue or becoming more efficient. Then simply click on Cyberpunk 2077 Cyberpunk 2077: Microtransactions “Won’t Be Aggressive” Mod download and follow the installation steps. If you change your mind and mods don’t appear to be as useful as expected, feel free to try other ones because there are no download limits. This few simple steps will lift your game to the upper level – what can be better that upgrading your game personally? Break all boundaries and develop your game easily. Take the best that you can and don’t look back – you must be orientated to the future and new experiences. That’s the only way to stay ahead of everything. If you see it as your goals, it’s definitely now or never!