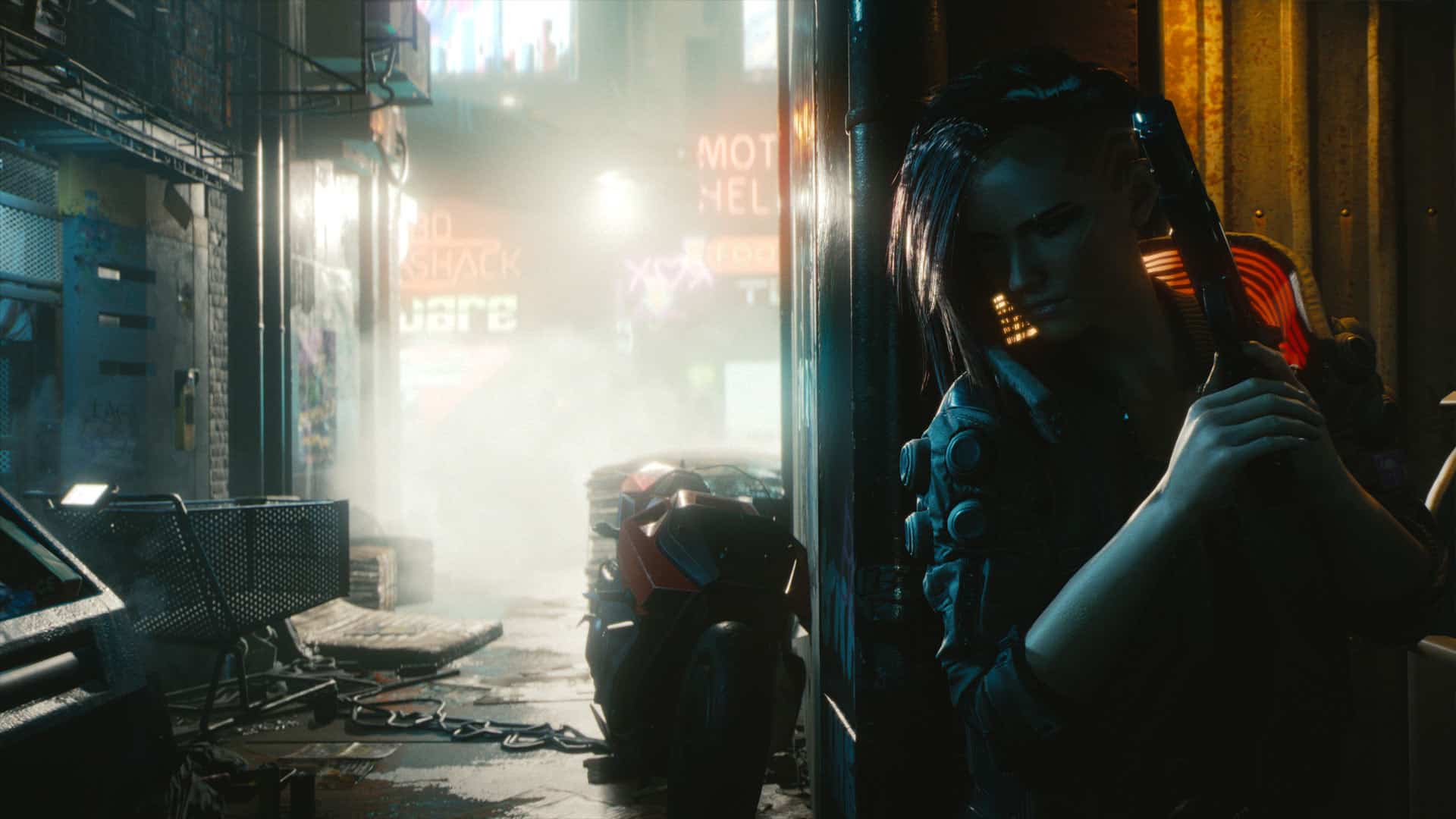 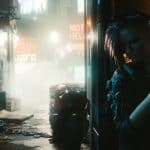 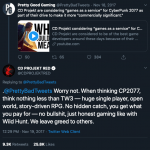 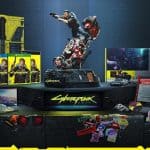 CD Projekt‘s latest venture is Cyberpunk 2077, an M-rated RPG with a major focus on dynamic decision-making and unique quests, releasing on April 16th 2020.

When you load the game, you’ll get to create your own character (a mercenary named V) and select their gender, ethnic background and backstory.

Players will also be able to customise V’s hair, tattoos, clothing, voice and backstory, amongst a host of other features.

“One of the things we want to do in the final game is to give players as many options of customisation in the beginning of the game as we can.”

For example, the ‘Cool’ stat will determine how well you handle stress and impact a multitude of abilities, including weapon accuracy.

The demo also showed us that we will be able to change V’s strength, constitution, intelligence, reflexes and technology.

Finally, backstories can also be chosen, with each type having an origin story, unique dialogue options and place of birth. These paths include Nomad, Corpo and Street Kid, and you’ll have to make your decision early on.

Morality system
Cyberpunk 2077 will let you play the game and progress through the story without killing a single person – a notion that will please fans who don’t enjoy the bloodshed.

CD Projekt confirmed after E3 2018 that most of the weapons will have non-lethal options – with an exception to single-purpose weapons like the bazooka.

In an interview between GamingBolt and Mateusz Tomaszkiewicz, the topic of morality mechanics was brought up – when asked if the game could be completed without killing anyone, Tomaszkiewicz answered:

“To complete it non-lethally you have to be very good at stealth”, so you would be wise to invest in points that add to V’s stealth and use weapons that allow you to incapacitate an enemy, rather than kill them.

This seems very similar to the mechanics used in The Witcher 3, where moral choices were left in the hands of the player, leaving them with a truly bespoke experience.

Multiplayer
Note that bad behaviour will sometimes get noticed by Night City’s law enforcement, but you are far more likely to get caught in the affluent City Centre than in a rougher area like Pacifica. Save your violent activity for the outskirts of the city.

Multiplayer mode will be introduced once all of the initial free DLC is out the way.

Multiplayer has been teased as a possibility from as far back as 2013, in an interview between Eurogamer and CDP’s managing director Adam Badowski. Though multiplayer was confirmed, Badowski was careful not to upset loyal fans with his wording, saying:

“It will be a story-based RPG experience with amazing single-player playthroughs, but we’re going to add multiplayer features”

In 2017, amid a lot of tension within the Cyberpunk community over microtransactions, CDP responded to their concerns with a tweet: 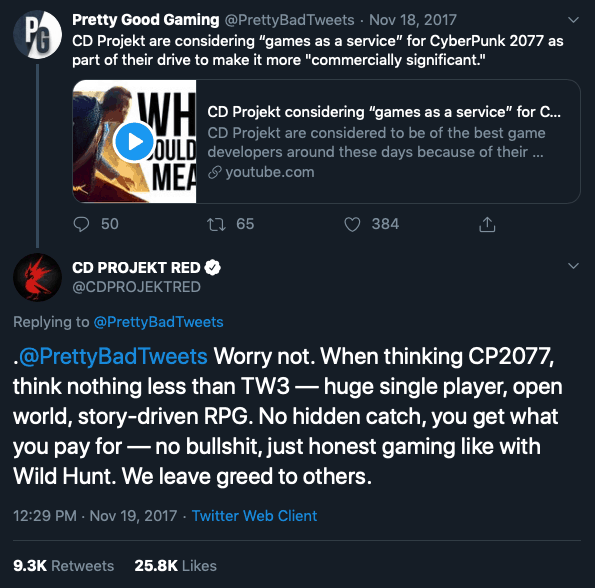 This reassured some fans that they will still be getting an engaging single-player story, like in The Witcher 3.

Pre-order & Collector’s Edition
Cyberpunk 2077’s collector’s edition (Game exclusive) can be ordered ahead of the release date for £249.99 and will be available on PC, PS4 and Xbox One. 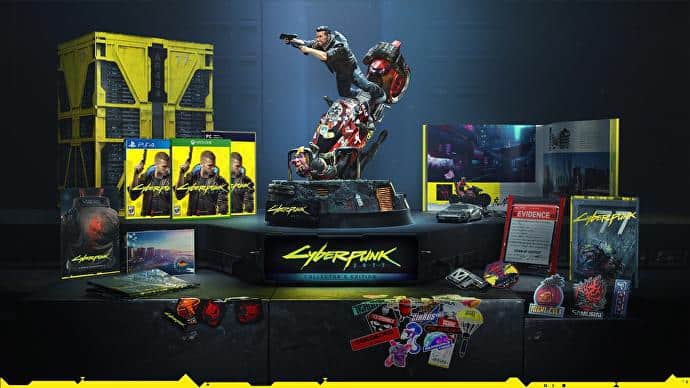 The Collector’s Edition comes with the following physical items:

Looking for opportunities to update the Cyberpunk 2077? Then you are on the right place! We offer a wide range of various mods for even very specific requirements. Cyberpunk 2077 Cyberpunk 2077 offers a fully customisable gaming experience Mod help to improve a game and make it more interesting. Why not to take an offer, especially when it’s free of charge. Take a look at the descriptions and think of the ways the Cyberpunk 2077 offers a fully customisable gaming experience mod can help you solving the issue or becoming more efficient. Then simply click on Cyberpunk 2077 Cyberpunk 2077 offers a fully customisable gaming experience Mod download and follow the installation steps. If you change your mind and mods don’t appear to be as useful as expected, feel free to try other ones because there are no download limits. This few simple steps will lift your game to the upper level – what can be better that upgrading your game personally? Break all boundaries and develop your game easily. Take the best that you can and don’t look back – you must be orientated to the future and new experiences. That’s the only way to stay ahead of everything. If you see it as your goals, it’s definitely now or never!