Cyberpunk 2077 will have as much DLC as The Witcher 3 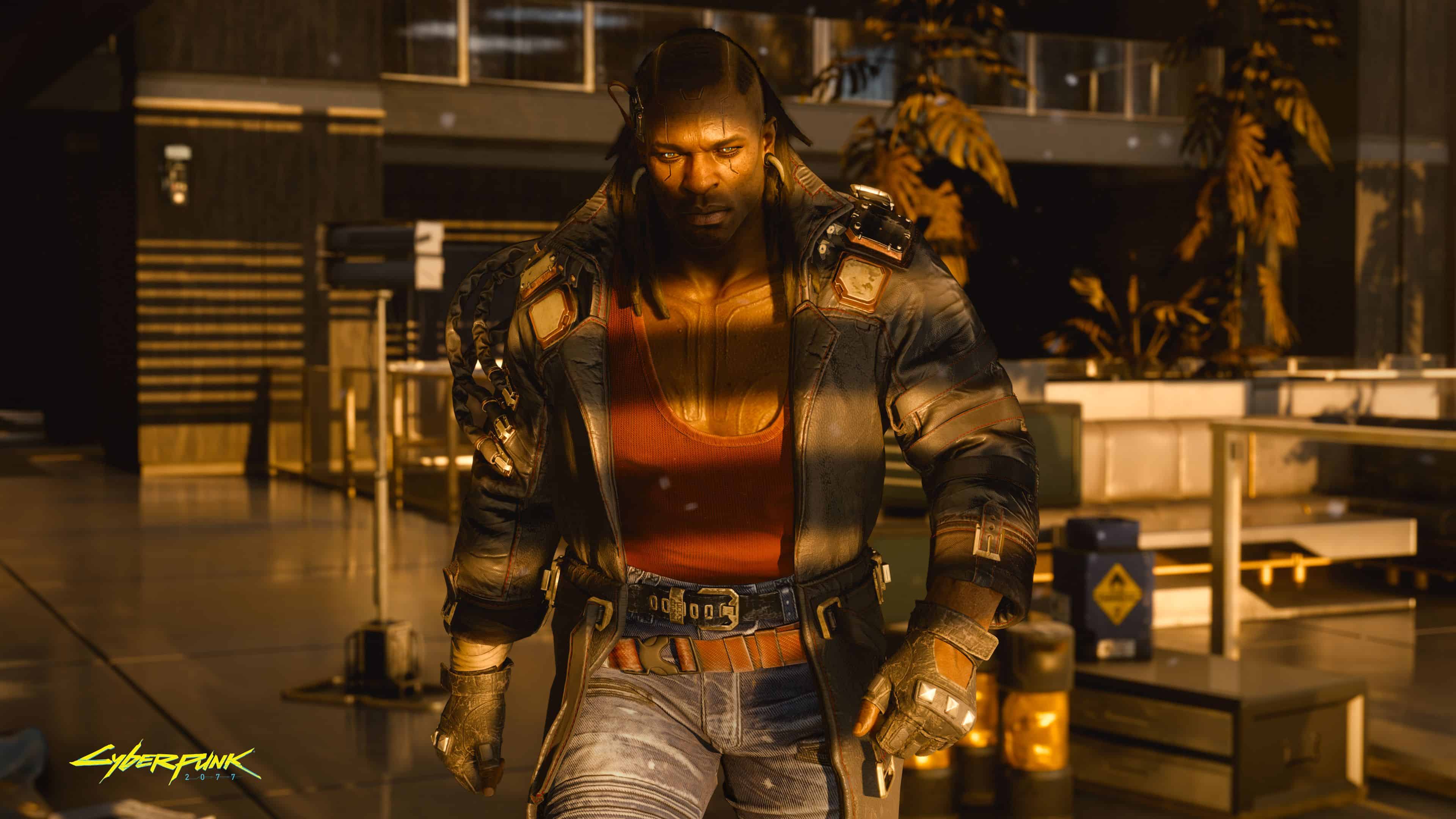 Cyberpunk 2077 will have as much DLC as The Witcher 3

In an investor Q&A call translated from Polish by VGC, CD Projekt president Adam Kiciński said Cyberpunk 2077 will have “no less DLC” than The Witcher 3, which received free weekly content for two months after launch on top of two big story expansions. It’s not clear just how closely Cyberpunk’s model will follow The Witcher, but it’s clear that CDPR will be giving players a reason to stick around Night City after the story is over.