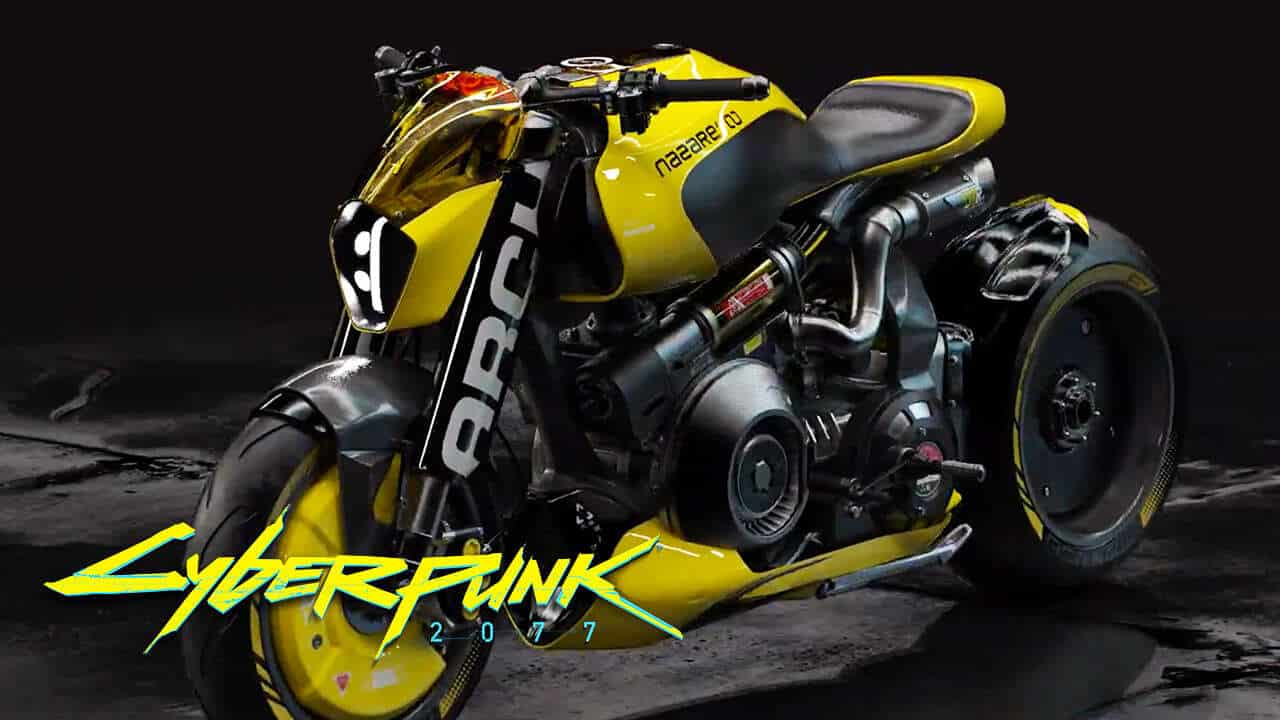 Keanu Reeves’ company Arch Motorcycle has partnered with CD Projekt Red to put a futuristic version of its bike in the game.

Keanu Reeves’ collaboration with CD Projekt Red on Cyberpunk 2077 continues to get deeper. Not only is he playing the character Johnny Silverhand in the game, but his Arch Motorcycle company has a special ride fully customized for the future.

Based on the Method 143 bike already in the works, the version seen in Cyberpunk 2077 has been augmented significantly. Despite the aesthetic changes, it will still sound like the Method 143 in-game, as the actual motorcycle was recorded. There wasn’t a fancy way to do this in a studio, with audio technicians instead just recording the bike speeding down a stretch of road and revving its engine while standing still. These will likely be adjusted slightly in-game, but Arch co-founder Gard Hollinger said he could pick out the sound of the motorcycle if he were blindfolded.

You might be a little more at-risk of an accident in Cyberpunk 2077 while you’re driving Keanu’s bike, but that sense of danger is part of the appeal. Reeves’ character Johnny Silverhand also has his own special Porsche car in the game, with colors to match his robotic arm and Samurai rock band. There are plenty of other cars, as well, including different “junk” or sports variants based on where you find them–and who you take them from.

Cyberpunk 2077 releases on November 19 for Xbox One, PS4, PC, and Stadia (moved up to the same day as the other platforms), and it will be playable from the beginning on Xbox Series X, Xbox Series S, and PS5. Next-gen upgrades will happen further down the line.