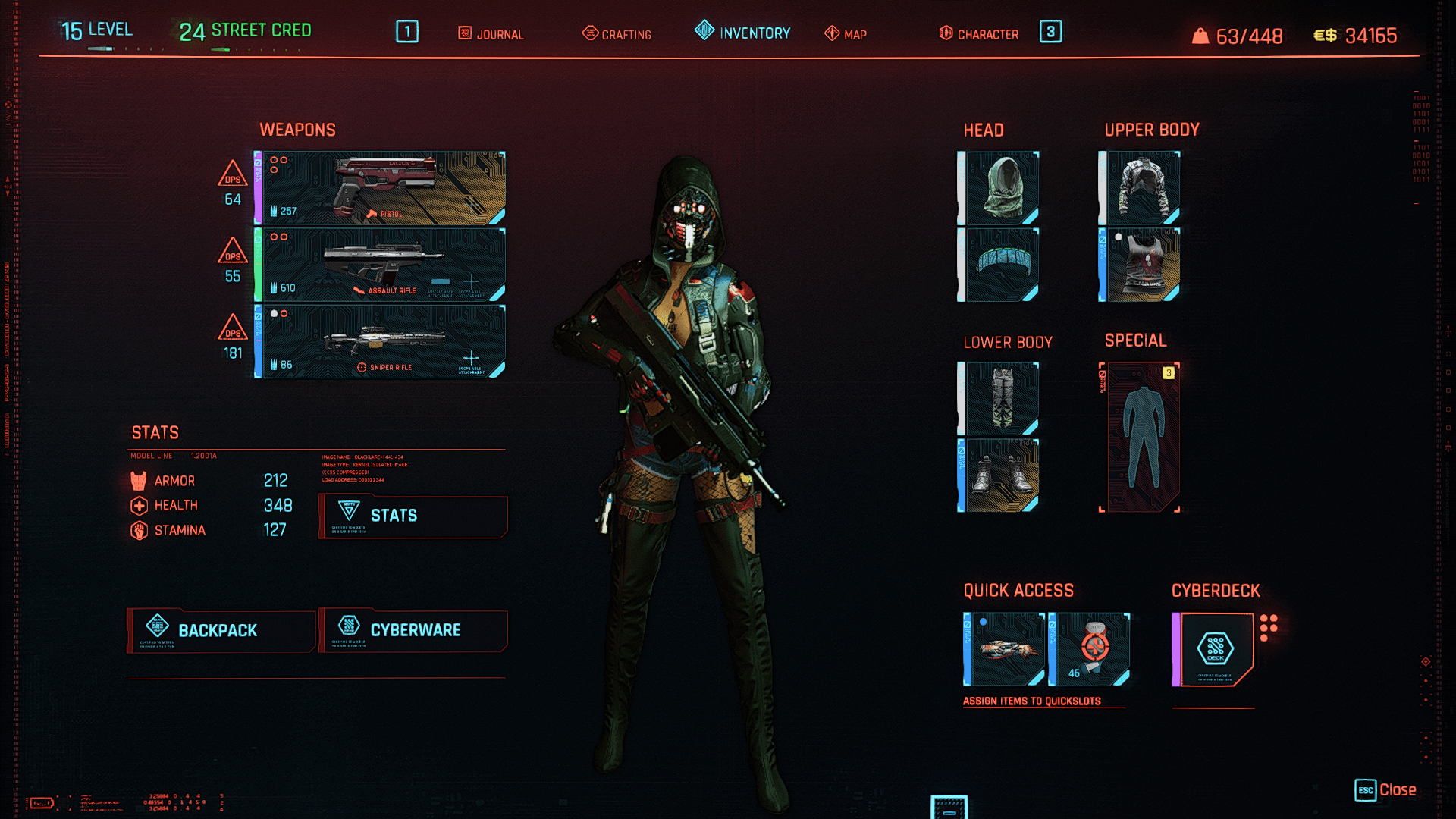 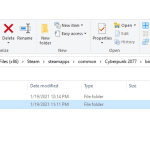 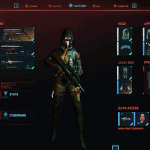 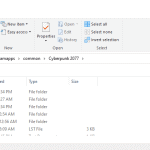 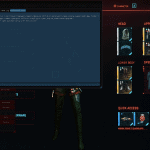 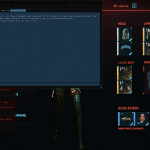 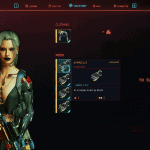 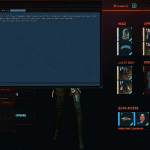 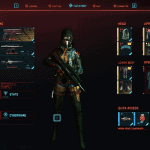 Mod menu to be used with cyber engine tweaks to convert your currently equipped weapons, clothing and mods to legendary. Also contains buttons for removing quest flags and spawning equipment, recipes and materials.

Thanks to Expired, we now have a way to convert your equipped items to legendary without having to dive in the save editor and potentially screw something up. Even items that normally don’t spawn as legendary.

Packaged all the scripts into a one stop mod where all you have to do is push the button for the desired effect.

You can now upgrade and downgrade your items from uncommon up to legendary and back again.
You can also upgrade your clothing mods, weapon mods and cyberware mods.
(only those with legendary counterparts will gain stats, it’s mostly a visual change)
There is an ammo refill, and crafting material spawner.
Along with every spawnable weapon/clothing + recipe in the game.
(there is also a text file with the same items so you can individually spawn them on your own if need be)
(pop up tooltip has a brief list of the items contained within)
And finally, you can remove the quest flag for items that prevent you from placing them in your stash and breaking them down
(the yellow exclamation point in the corner of the gun)
(this does not work on thrusters and epilogue clothing that stays equipped, you need to use a save editor to remove those flags)

If you refuse to upgrade because you can’t get it to work, you will lose access to the quest flag remover and the mod upgrade.

Instructions to install Cyber Engine Tweaks are located here.
Make sure to do a clean install, that means deleting the previous files, don’t just drag and overwrite.
When using vortex, completely uninstall the previous version and make sure all files are deleted before downloading the new version.
If you have trouble getting your console to come up with tilde, check your keybind here
If your country is not on the list, you can change the keybind by editing the config.json file with notepad and changing the number. Use this list for keybinds.

For manual install, unzip Equipped weapon clothing and mod legendary upgrade-712-4-1611112865.zip anywhere on your desktop.
Drag the bin folder contained within to your cyberpunk directory, overwrite any files(for first installs, it will only be replacing folders, not any files within them)
It would look like this. (for users updating their mod, make sure all previous files are deleted)

After you’ve installed the mod it should look like this.

Otherwise install with vortex. If installing with vortex from a previous version, make sure all previous files are deleted.

The delete key will bring up the menu and can only be interacted with while the console is open.
If you wish to change the keybind from delete to something else. Edit the keys.lua file with notepad++ and change line 4 Code = 0x2E to something else, using this list.

The menu automatically comes up with the CET window now. When you first install the 1.9 CET, you will be prompted to choose a hot key for CET, once that’s done, pressing that hot key will bring up CET and my mod menu.

Dofile scripts were removed, and consolidated within the mod itself, but I will provide an extra download for those that still want to do it the old way with previous versions. Dofile is being removed in the next versions, so I won’t be providing support for them.

This is how your console should look after pushing one of the upgrade buttons for equipment. That will let you know it’s working.
If you only want specific items upgraded, unequip the other ones. If you only want specific mods upgraded, place the rest in a trunk, your stash or drop them on the ground. Then run the script and pick them back up. (note that this does not increase the stats of mods that do not have a higher rarity, it’s mostly a visual change so your items look even) Armadillo mods will become legendary stat wise however (note that they’re scaled to your level)