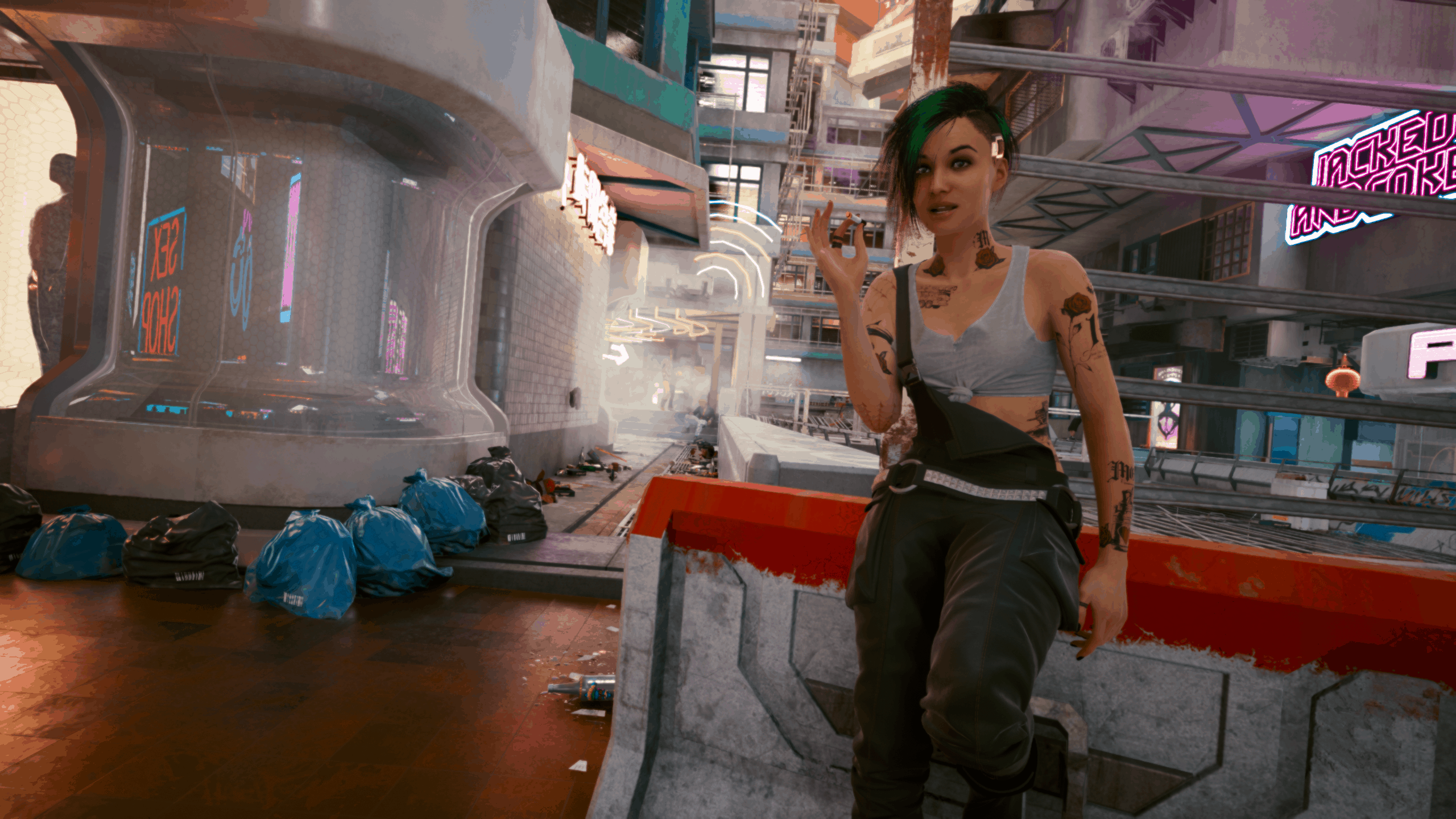 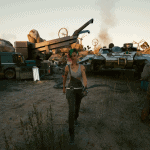 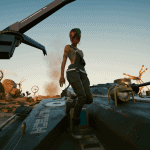 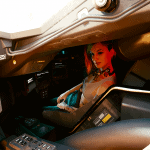 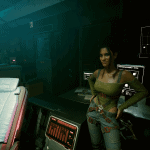 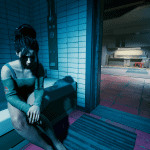 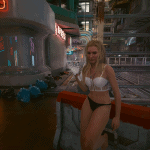 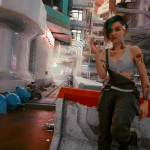 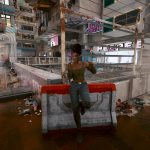 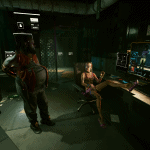 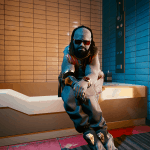 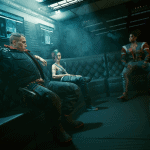 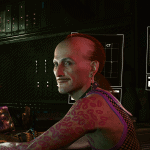 A simple mod that swaps some of the models, swapping other ones is possible as well, but not all will work properly until we get better modding tools.

Joytoys are a bit bugged atm (female v & panam’s a known issue, will fix that tmr), as they can make nearby service workers turn invisible, will see if that’s fixable for now or not yet. But if it bothers you, can always just remove the mod and return to original state. Main chars (judy & panam) swapping should work fine tho, aside from them having… Questionable outfits sometimes!

How to install:
Step 1: Download the wanted mod swapping .zip
Step 2: Unpack the .zip
Step 3: Go to “PATH TO CYBERPUNK\archive\pc\patch” (create patch folder if you have none), and copy paste the wanted, modded .archive file inside.
Step 4: Launch the game

How to uninstall:
Step 1: Delete the .archive from archive\pc\patch

Looking for opportunities to update the Cyberpunk 2077? Then you are on the right place! We offer a wide range of various mods for even very specific requirements. Cyberpunk 2077 Model swapper – Judy – Panam – Alt – Joytoys Mod help to improve a game and make it more interesting. Why not to take an offer, especially when it’s free of charge. Take a look at the descriptions and think of the ways the Model swapper – Judy – Panam – Alt – Joytoys mod can help you solving the issue or becoming more efficient. Then simply click on Cyberpunk 2077 Model swapper – Judy – Panam – Alt – Joytoys Mod download and follow the installation steps. If you change your mind and mods don’t appear to be as useful as expected, feel free to try other ones because there are no download limits. This few simple steps will lift your game to the upper level – what can be better that upgrading your game personally? Break all boundaries and develop your game easily. Take the best that you can and don’t look back – you must be orientated to the future and new experiences. That’s the only way to stay ahead of everything. If you see it as your goals, it’s definitely now or never!