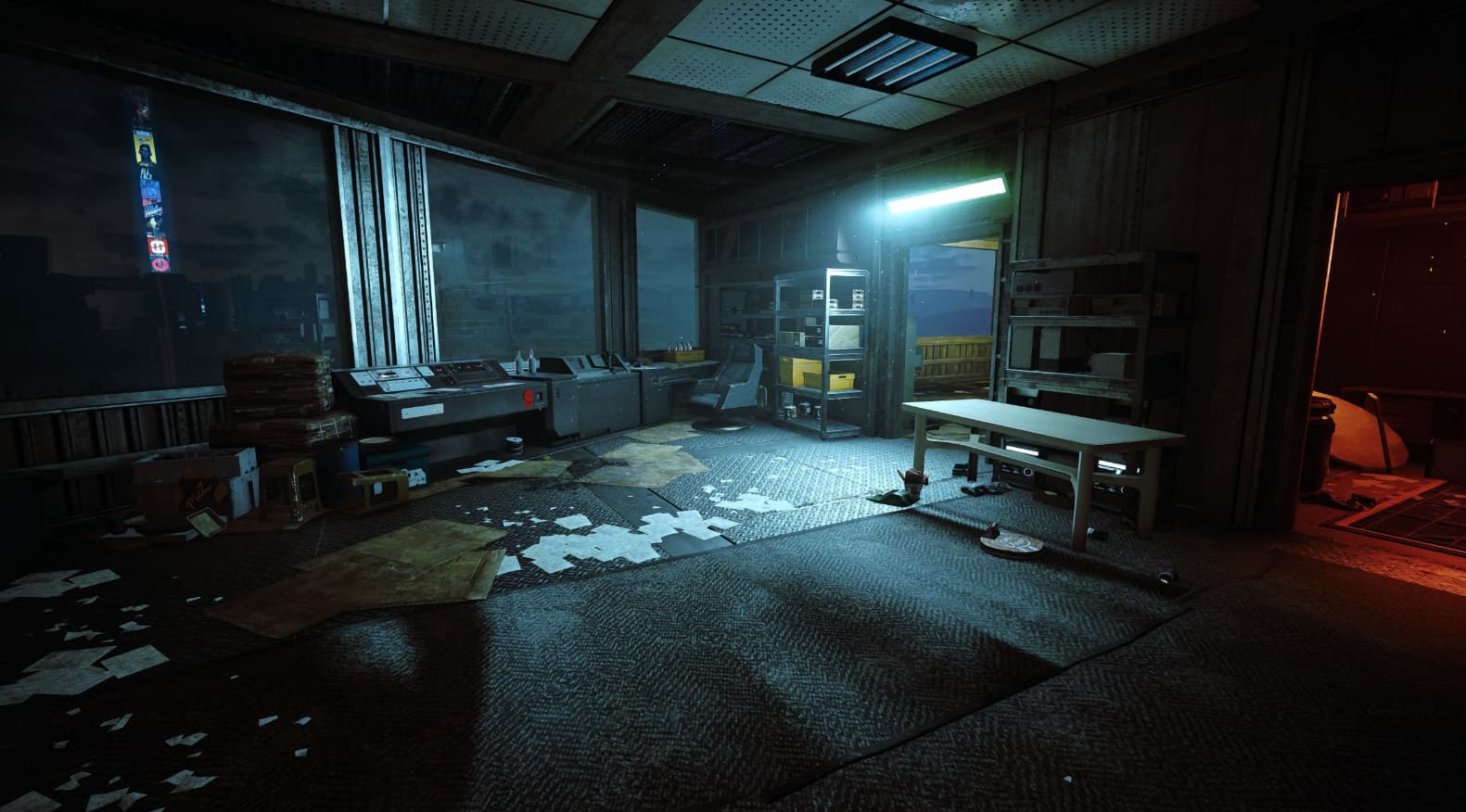 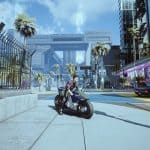 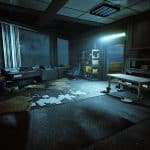 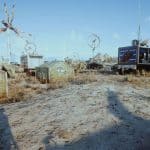 This ReShade eliminates the green color filter present in the vanilla game, attempting to blend the intended visuals with a realistic but visually pleasing, cinematic, consistent, playable look and feel to it.

This will be my first mod publication, and God, it’s another ReShade…

I made this for myself but it came out so well (IMHO) that I figured I would put it up on the Nexus in case anyone else likes it. In searching for a ReShade to suit my taste I found a few that came close but there was always some compromise that I couldn’t live with for full time play. that’s where this started. I pulled inspiration from two (Very good) ReShade’s that I was playing with at one point or another, RespectfulReshadeRedux1.1 and Skylab New York-Realistic-4.4.9. I have since changed all the values and added or subtracted different shader’s to suit my taste and balance as well as I could between night, day, and interior. Now I present Realematic ReShade.

Like many other ReShades on the Nexus this one eliminates the color filter present in the vanilla game, attempting to blend the intended visuals with a realistic but visually pleasing, cinematic, consistent, playable look and feel to it. There is some (minor) noise produced by this ReShade, primarily during some darker scenes, that I was not able to fully eliminate while maintaining my intended look in other scenes. I recommend turning off film grain in the game options as that setting will exacerbate the issue. Also the screenshots make the shadows look darker than they actually are during gameplay, this mod is highly adaptive to scene color and brightness.
“Look into my eye” Apone

Installation is the same as any ReShade.
Download ReShade.exe from their website.
Install per their instructions.
During the Installation make sure to check all the effects that this ReShade uses.
Place Realematic.ini in the Cyberpunk2077.exe directory location where ReShade installed the .dll
Load the game and load Realematic.ini
Enjoy!

I will most likely not have time or the inclination to take any requests, like I said I created this for myself and a small group of friends and have a busy life. That being said if anyone has any helpful hints, tips, or tricks to help improve Realematic ReShade they are welcome. I just cant promise that anything will be implemented.

Looking for opportunities to update the Cyberpunk 2077? Then you are on the right place! We offer a wide range of various mods for even very specific requirements. Cyberpunk 2077 Realematic ReShade Mod help to improve a game and make it more interesting. Why not to take an offer, especially when it’s free of charge. Take a look at the descriptions and think of the ways the Realematic ReShade mod can help you solving the issue or becoming more efficient. Then simply click on Cyberpunk 2077 Realematic ReShade Mod download and follow the installation steps. If you change your mind and mods don’t appear to be as useful as expected, feel free to try other ones because there are no download limits. This few simple steps will lift your game to the upper level – what can be better that upgrading your game personally? Break all boundaries and develop your game easily. Take the best that you can and don’t look back – you must be orientated to the future and new experiences. That’s the only way to stay ahead of everything. If you see it as your goals, it’s definitely now or never!