Will there be romance in Cyberpunk 2077? 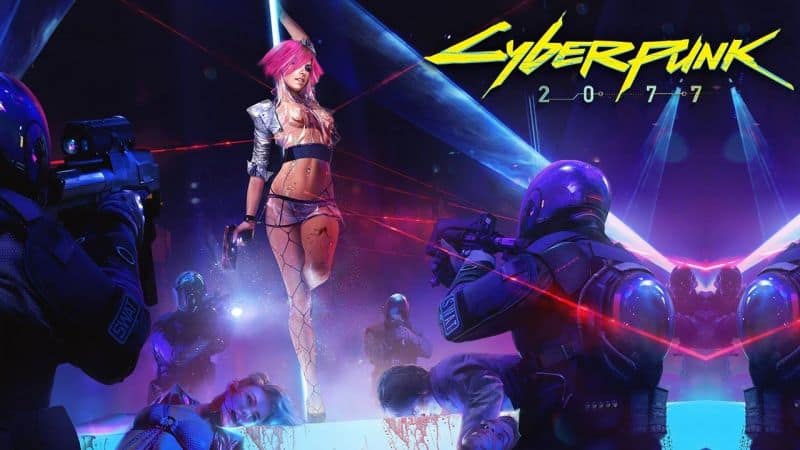 Will there be romance in Cyberpunk 2077?

As much “romance” as you can find in a cyberpunk future, yes. Like in The Witcher 3, you’ll be able to pursue romance as V. Because Cyberpunk includes character creation, these romance options will be more diverse than they were in The Witcher series.

In June, CDPR said that romantic plot lines will be “similar” in scope and detail to Geralt’s relationships, despite there being more of them. CD Projekt Red clarified to us further: “Romancing is something heavily present in Cyberpunk, and players will be able to form meaningful connections with other characters as well as go for one night stands.”

That’s all fine and good, but unfortunately, you can’t smooch Keanu. “Keanu plays a crucial role in the game, but as for the option to romance him, I don’t believe you can,” level designer Max Pears told VGC at Tokyo Game Show 2019.