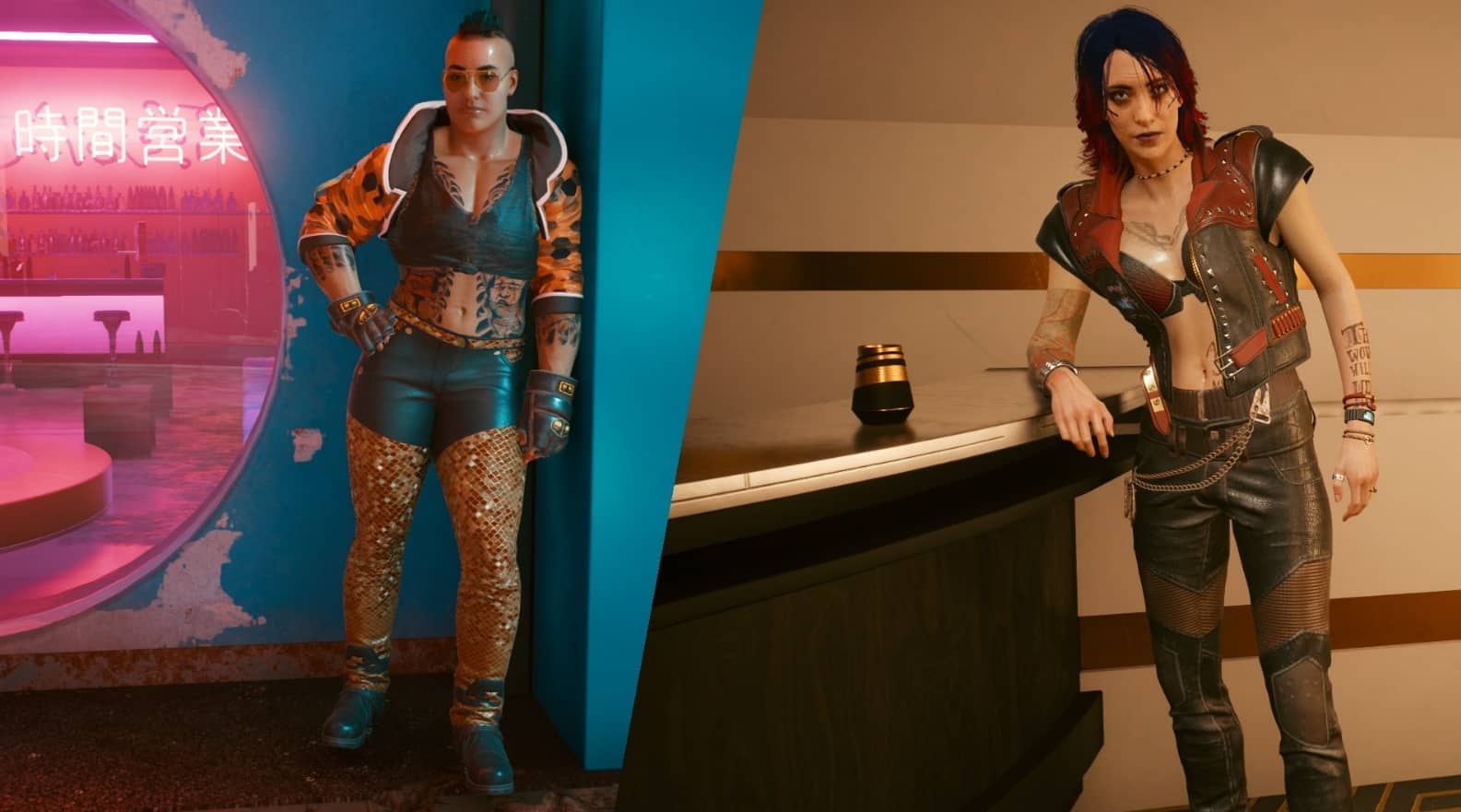 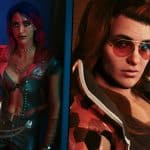 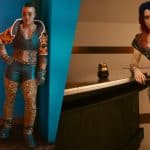 A selection of customized Joy Toys (predominantly Rhino and unique models that were unused from the game assets).

Unlike my NPC Replacers and JoyToy Swaps, the purview of this mod is to create FULLY functional swaps with CUSTOM/UNUSED assets. This is a new system of creating the JoyToys, so I’m separating it from that mod, for easier organization.

Installation:
Vortex Compatible
Otherwise: place desired .archive files into the folder: Cyberpunk 2077\archive\pc\mod
There is a synthesized voice replacer for the male Joytoys included, where appropriate.
I was unable to find the voice files during the JT Scenes, so it’s only for the street dialogue.

Mod Compatibility:
For Rhino: I suggest using Rhino cleans up nice to have better complexion.
No need for AMM swaps This mod should be stand-alone.
Of course, other mods that alter the Joy Toys will conflict.

Mod Compatibility/Limitations:
Females swapped into the male JTs (and vice versa) will have slightly stretched proportions, mainly at the shoulders.
This mod was mainly done to create Rhino Joy Toys. Other Rhino Projects are available at All Rhino All the Time
Males cannot be swapped onto the female models without severely crushing the shoulders, though it’s less noticeable on certain models. Rhino works just fine with the male models, but she absolutely incompatible with the female models.

REQUESTS:
The purpose of this mod is NOT to simply swap base NPCs for JTs (eg: Panam/River/etc)
I may update my old mod page for the basic swaps, but a lot of folks have already done that, so I won’t repeat their work.
AMM﻿ can accomplish basic swaps much better and faster than I can.
I honestly won’t be able to take many requests, due to the limitations in the game and my own time/abilities.
As such, updates to this mod will also be sporadic, at best

Looking for opportunities to update the Cyberpunk 2077? Then you are on the right place! We offer a wide range of various mods for even very specific requirements. Cyberpunk 2077 Alternates – Custom Joy Toys Mod help to improve a game and make it more interesting. Why not to take an offer, especially when it’s free of charge. Take a look at the descriptions and think of the ways the Alternates – Custom Joy Toys mod can help you solving the issue or becoming more efficient. Then simply click on Cyberpunk 2077 Alternates – Custom Joy Toys Mod download and follow the installation steps. If you change your mind and mods don’t appear to be as useful as expected, feel free to try other ones because there are no download limits. This few simple steps will lift your game to the upper level – what can be better that upgrading your game personally? Break all boundaries and develop your game easily. Take the best that you can and don’t look back – you must be orientated to the future and new experiences. That’s the only way to stay ahead of everything. If you see it as your goals, it’s definitely now or never!