Cyberpunk 2077 will get another Night City 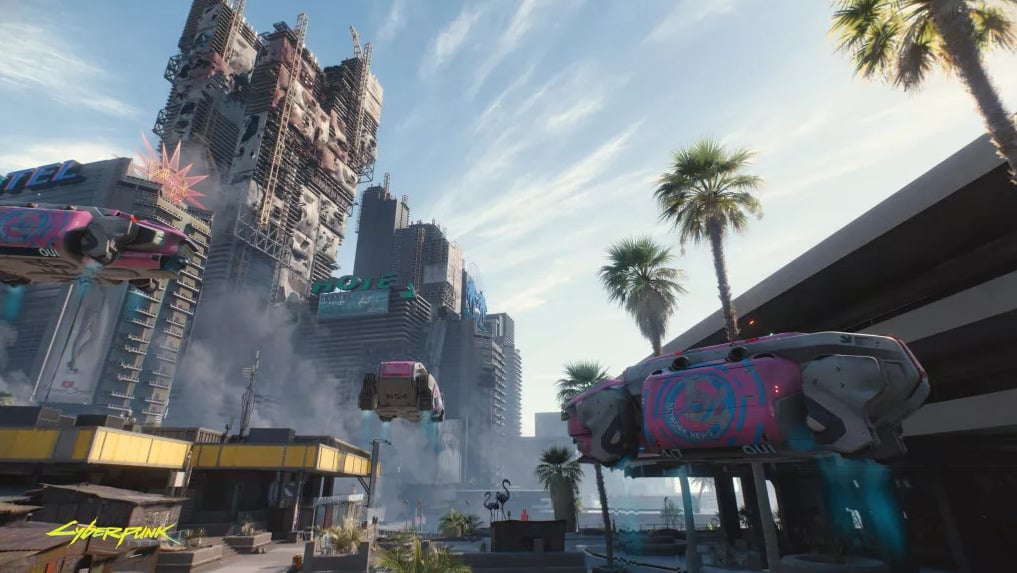 Cyberpunk 2077 will get another Night City

The third instalment in Cyberpunk 2077’s Night City Wire showcases has been confirmed: it’s set to air next Friday, September 18 at 6PM CEST.

For reference, that time in other regions: 12PM EST, 9AM PT, 5PM BST, and 2AM AEST on Saturday. According to the Cyberpunk 2077 Twitter account, the livestream will focus on Night City itself, as well as the handful of gangs that operate in it. There will also be a “sneak peek” into the making of the game’s original score.

Join us on Friday, September 18 at 6PM CEST, at https://t.co/y8iUIM0gBv for the 3rd episode of Night City Wire! We'll take you on a tour around Night City, check up on its gangs, and give you a sneak peek into the creation of #Cyberpunk2077 original score. pic.twitter.com/FoplKXn7Ic

The first two Night City Wire videos were quite generous info dumps. The last one took place on August 10, and provided a decent overview of the game’s roleplaying opportunities, and all the ways you’ll be able to shoot your foes (you won’t have to shoot anyone in the final game though, apparently).