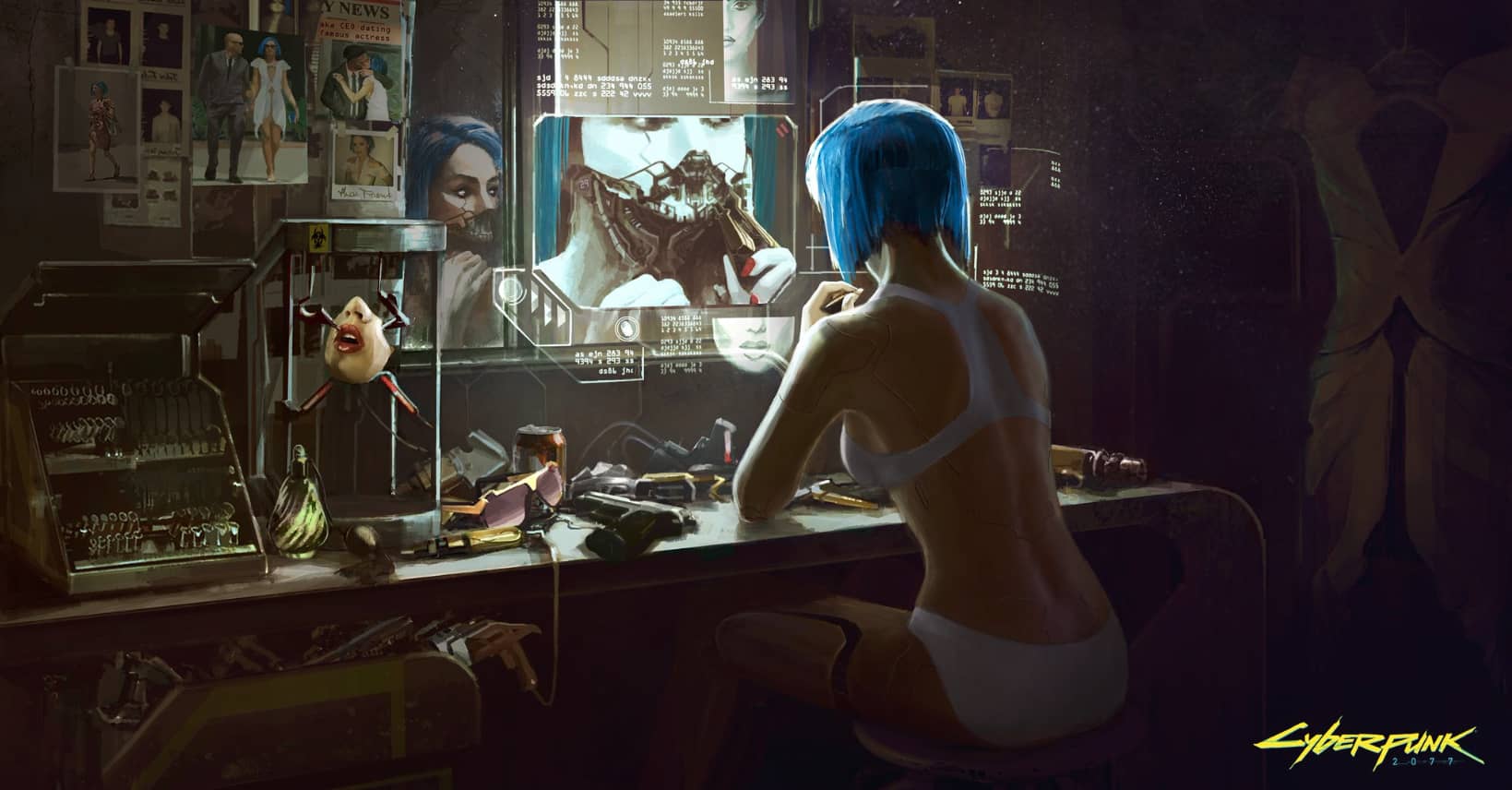 CD Projekt hopes to support modding in the future but wants to focus on finishing the game first.

One of the best things about gaming on your PC is the availability of mods. With them, you can add a dog to Doom—and then pet that dog. You can turn yourself into an Orcish Warchief in The Sims 4. You can be One Punch Man in Monster Hunter: World. You can even turn Mr. X into Mr. Sex, or DMX.

You may someday be able to work similar magic in CD Projekt’s upcoming Cyberpunk 2077, but not when it first goes live. “We have no plans to share at the moment,” CD Projekt global community lead Marcin Momot said in a Cyberpunk forum thread dedicated to the topic. “Obviously, we would love to support the modding community in the future, but for the time being we want to focus on releasing the game first. Hopefully, this clears things up a bit.”

It’s a reasonable bet that Cyberpunk 2077 will get mod support at some point after it comes out. Mod support for CD Projekt’s previous mega-RPG, The Witcher 3: Wild Hunt, didn’t arrive on-scene until a few months after the game, and while the modkit didn’t match up to the tools available to the first two games in the series it helped establish an extensive and varied modding scene that brought some significant improvements to an already-great game. I don’t imagine that’s something that CD Projekt will want to miss out on in its next game.

Cyberpunk 2077 will be at E3 this year, but—sorry—won’t actually be playable. There’s still no release date either, but we’re hopeful for 2020.