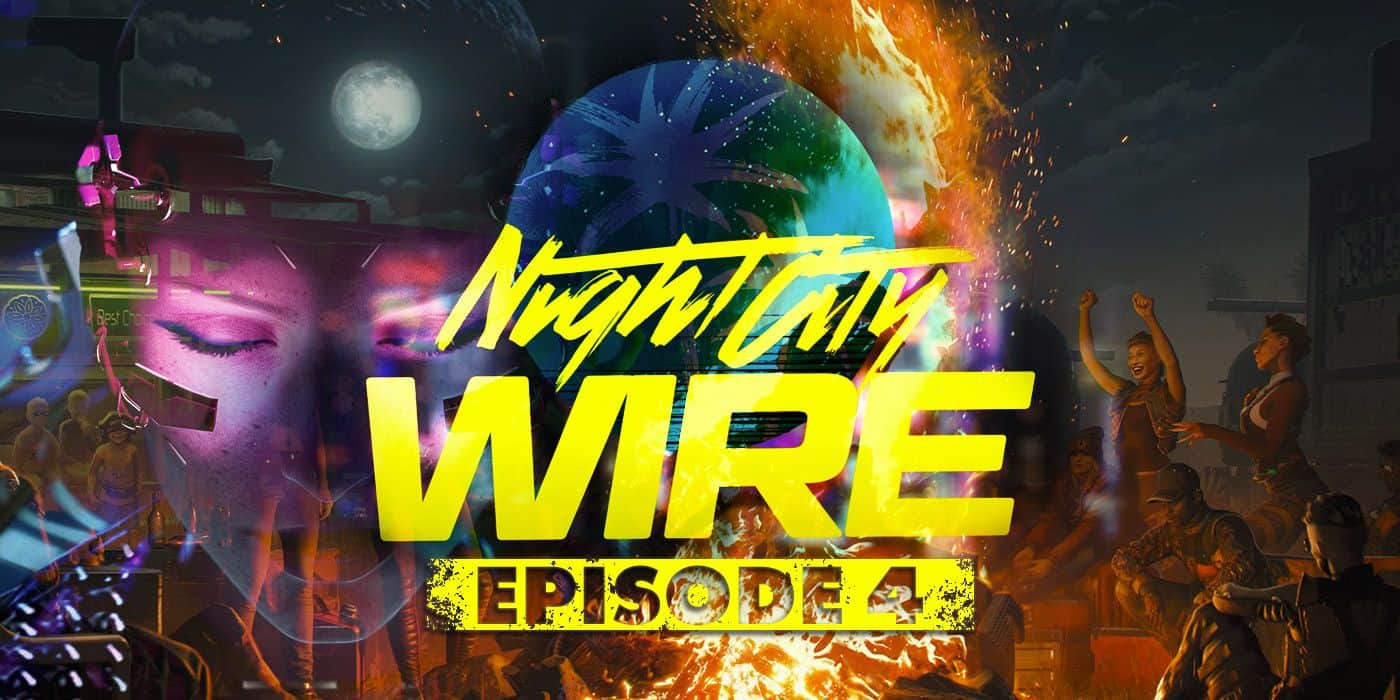 With just a few weeks to go until the November 19 launch of Cyberpunk 2077, developer CD Projekt Red has announced that the fourth episode in its Night City Wire series will be broadcast soon. The new episode will be streamed on October 15 at 9 AM PT / 12 PM ET and the primary focus will be on the looks, sounds, and driving specs of the vehicles that you’ll be able to get behind the wheel of while exploring Night City’s various districts.

Numerous vehicles have been glimpsed in Cyberpunk 2077’s trailers and gameplay footage so far, such as cars that V will be able to summon to their position, motorcycles with an Akira anime influence, and more modest pickup truck options.

Previous Night City Wire episodes revealed more details on Cyberpunk 2077’s districts as well as the Braindance gameplay mechanic, the various high-tech weapons that players will be able to wield, and the gangs you’ll deal with in your adventure.

Cyberpunk 2077 has gone gold, with development continuing on the game’s post-launch patches and updates. The downside to this has been that workers at CD Projekt Red are being forced to undergo crunch as the game nears release, with a mandatory 6-day work week.