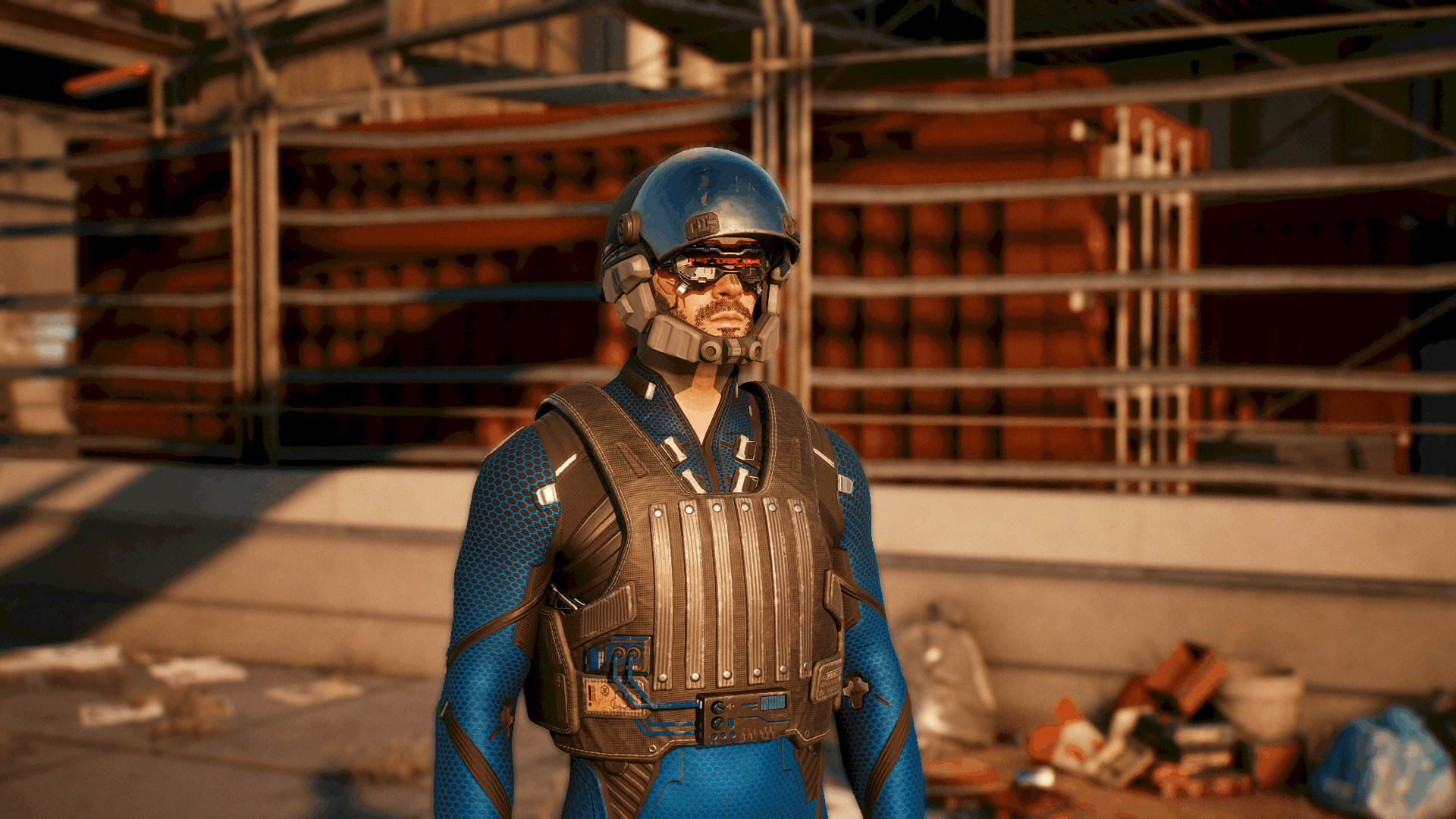 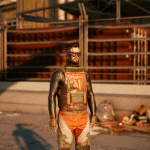 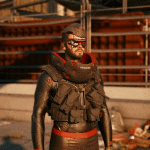 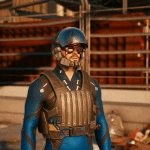 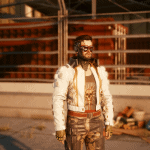 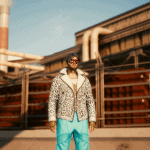 This simple mod just adds a bunch of premade lua commands to add a collection of items to your character that match a certain faction or theme. It is not perfect but done with the intention of providing a quick and easy template to add items to make a character that wants to roleplay one faction or another quickly.

This doesn’t include most shoes since those are mostly about color matching.

To use, install the additemsets folder into the Cyber Engine Tweaks mods folder, Cyberpunk 2077\bin\x64\plugins\cyber_engine_tweaks\mods. Note I left out quest items to not jeopardize the game except for Johnny Silverhand’s gear (all of which are quest items).

Run them by using the CET console with a path that depends on where you installed your game:

For example, my game is installed in the steam library in C:\Games so the command is:

Misc Gear
Just some extras to help gameplay.
addcrafting.lua – self-explanatory. Adds crafting pieces.
addlvl4hacks.lua – adds all legendary hacks programs. Also includes some epic ones for those that do not have a legendary.

Looking for opportunities to update the Cyberpunk 2077? Then you are on the right place! We offer a wide range of various mods for even very specific requirements. Cyberpunk 2077 Roleplayer Add Item Set Compilation Mod help to improve a game and make it more interesting. Why not to take an offer, especially when it’s free of charge. Take a look at the descriptions and think of the ways the Roleplayer Add Item Set Compilation mod can help you solving the issue or becoming more efficient. Then simply click on Cyberpunk 2077 Roleplayer Add Item Set Compilation Mod download and follow the installation steps. If you change your mind and mods don’t appear to be as useful as expected, feel free to try other ones because there are no download limits. This few simple steps will lift your game to the upper level – what can be better that upgrading your game personally? Break all boundaries and develop your game easily. Take the best that you can and don’t look back – you must be orientated to the future and new experiences. That’s the only way to stay ahead of everything. If you see it as your goals, it’s definitely now or never!