When is Cyberpunk 2077’s release date? 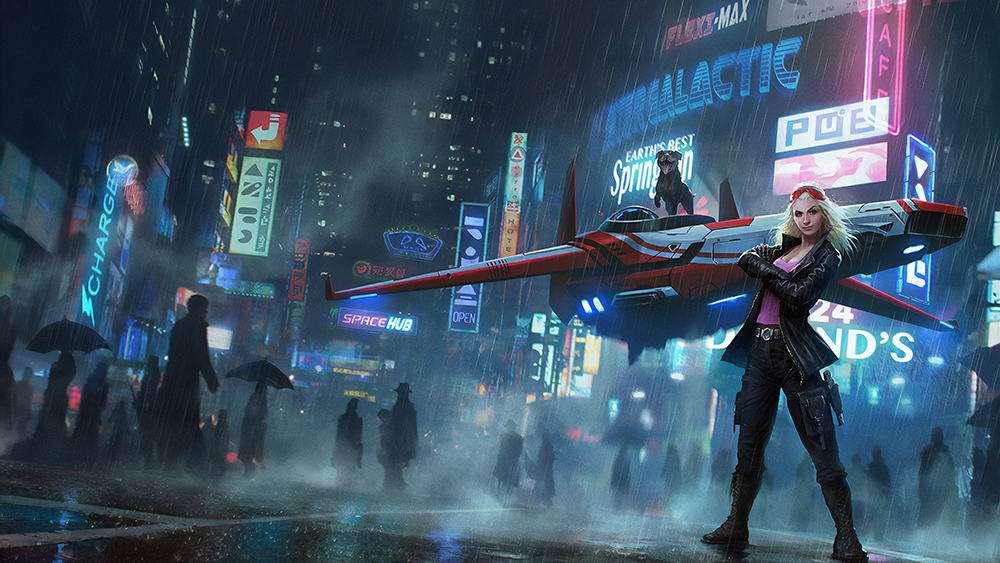 When is Cyberpunk 2077’s release date?

September 17, 2020 is the release date for Cyberpunk 2077. The RPG was initially set for an April 16 launch, but CD Projekt RED announced in January that it needs “more time to finish playtesting, fixing and polishing”. When it launches in September it’ll come to PC, PS4, Xbox One, and Google Stadia.