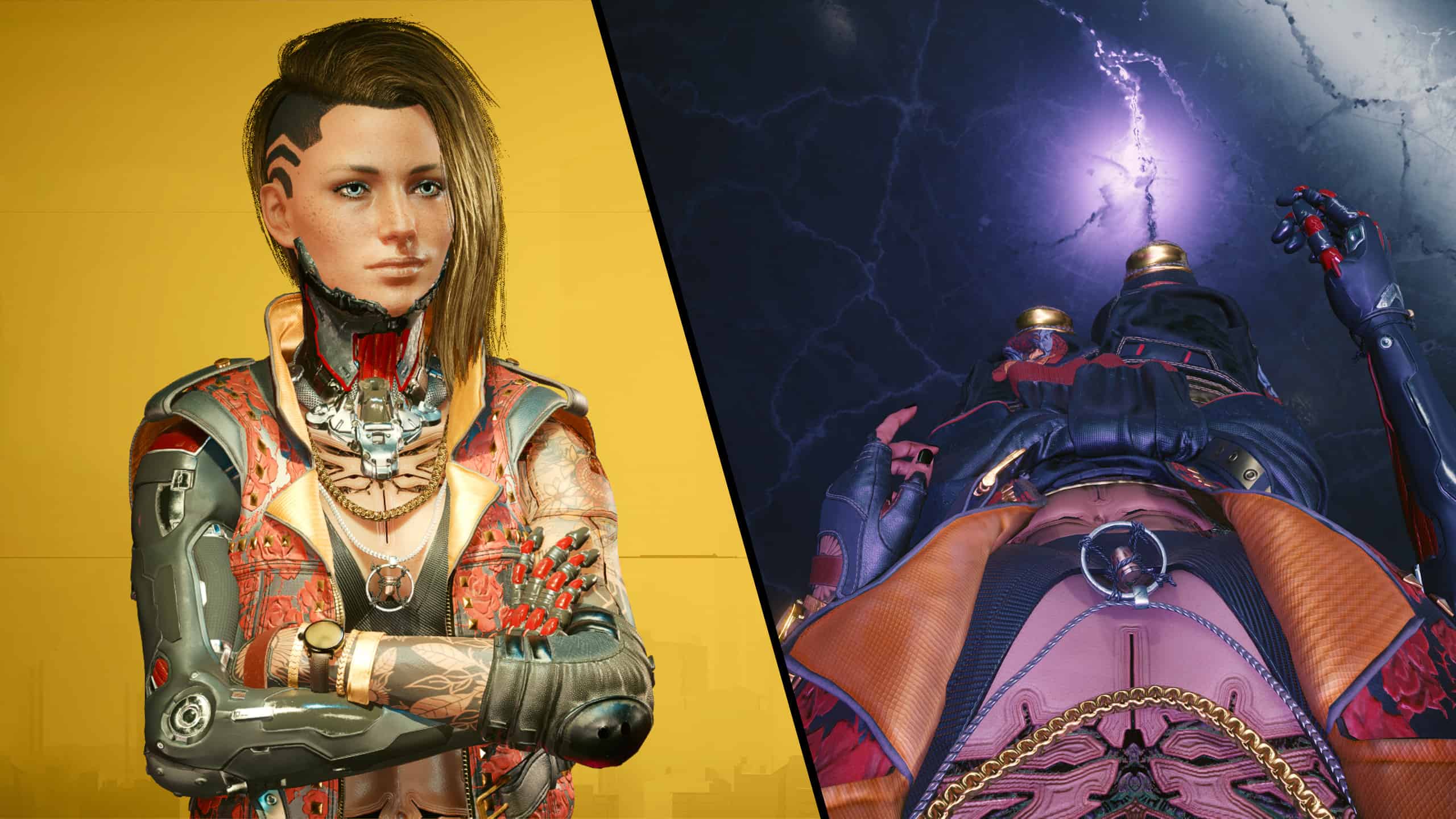 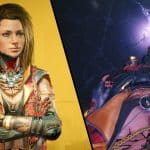 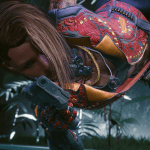 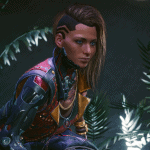 This mod adds the bullet pendant with dangle physics. Visible in first person. Female V only.

Will probably clip with many shirts but I can’t move it further away from the body because the physics will go haywire. I recommend using something like the sports bra from XT Clothing Library (I’m wearing it in the screenshots), or Cassidy’s shirt from my own Cassidy’s Shirt with Decal and Pistol to avoid clipping.

There will be some weird movements where parts of the pendant will not stay exactly where they should. This is because I had to borrow the weights from another necklace which has sligtly different expected movements than the bullet pendant. This is almost unnoticeable during gameplay but will be obvious in some photomode poses.

https://www.cyberpunk2077mod.com/immersive-first-person/, is recommended to get the best view in first person.

Installation
Go to your install folder, navigate to \Cyberpunk 2077\archive\pc\mod and paste the chosen archive file(s) here.
If the mod folder does not exist create it.

To uninstall remove the archive file(s) from the mod folder.

Looking for opportunities to update the Cyberpunk 2077? Then you are on the right place! We offer a wide range of various mods for even very specific requirements. Cyberpunk 2077 Bullet Pendant With Dangle Physics Mod help to improve a game and make it more interesting. Why not to take an offer, especially when it’s free of charge. Take a look at the descriptions and think of the ways the Bullet Pendant With Dangle Physics mod can help you solving the issue or becoming more efficient. Then simply click on Cyberpunk 2077 Bullet Pendant With Dangle Physics Mod download and follow the installation steps. If you change your mind and mods don’t appear to be as useful as expected, feel free to try other ones because there are no download limits. This few simple steps will lift your game to the upper level – what can be better that upgrading your game personally? Break all boundaries and develop your game easily. Take the best that you can and don’t look back – you must be orientated to the future and new experiences. That’s the only way to stay ahead of everything. If you see it as your goals, it’s definitely now or never!