Cool Vs Don’t Die From Explosions (AKA Explosion Nerf) 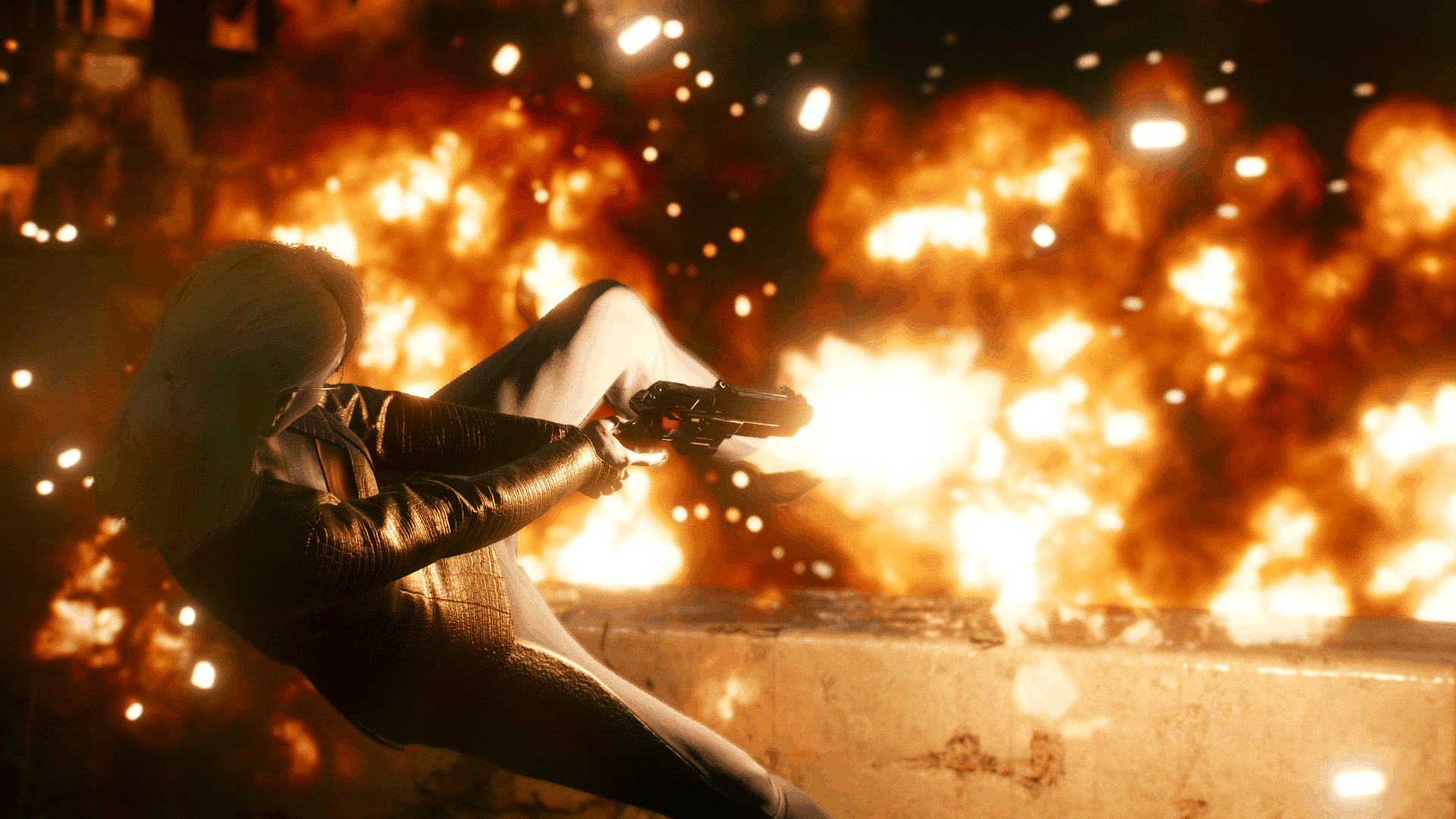 Cool Vs Don’t Die From Explosions (AKA Explosion Nerf)

Unmodded behaviour
In the unmodded game explosions are designed to kill NPCs. They do between 0.25 and 1.5 of a normal NPC’s full health. The problem is that the damage is the same for the player. If the player is level 40, the game looks up the health of a level 40 NPC (5700 on Very Hard), and does that amount of damage (for a car explosion, for example), or as low as 0.25 that (1425 damage!) for a small cannister of CHOOH2. Armor also doesn’t affect explosion damage.

It might be possible to survive some smaller explosions at very low levels, but after that it’s completely impossible. The Blast Shielding perk in the Engineering tree (10/20/30% reduction to explosion damage) works, but is useless since the damage is still too high.

(NOTE: the S in DPS is definitely not actually a second of gameplay. Enemies don’t do damage that fast, but an enemy with twice the DPS value does twice the damage per hit with the same weapon)

Explosions will do the full DPS amount for the given level, scaled by the size of the explosion as in the list above. So at level 40 on Very Hard a small CHOOH2 can does 25% of enemy DPS (617), for 154 damage (minus armor). A car explosion will do 100% of enemy DPS, 617 damage, minus an armor reduction (0.1 * # armor points). To survive car explosions at high level you need lots of armor and/or Blast Shielding!

The damage is also split between physical and thermal for the gas canisters (unmodded behaviour preserved in this mod), so any thermal resistance you have will apply there. It’s also scaled down if you’re at the outer edge of the damage range, as in the unmodded game.

There is also a knockdown status effect applied whenever you suffer damage from an explosion. In testing I found that sometimes this doesn’t work, but it’s rare (seems like the falling animation can be interrupted by other animations).

Installation:
IMPORTANT: This mod depends on redscript. Download and install that first – https://www.cyberpunk2077mod.com/redscript/
To install this mod, extract the zip file into the Cyberpunk 2077 installation folder (the mod files go to “Cyberpunk 2077/r6/scripts”).

Looking for opportunities to update the Cyberpunk 2077? Then you are on the right place! We offer a wide range of various mods for even very specific requirements. Cyberpunk 2077 Cool Vs Don’t Die From Explosions (AKA Explosion Nerf) Mod help to improve a game and make it more interesting. Why not to take an offer, especially when it’s free of charge. Take a look at the descriptions and think of the ways the Cool Vs Don’t Die From Explosions (AKA Explosion Nerf) mod can help you solving the issue or becoming more efficient. Then simply click on Cyberpunk 2077 Cool Vs Don’t Die From Explosions (AKA Explosion Nerf) Mod download and follow the installation steps. If you change your mind and mods don’t appear to be as useful as expected, feel free to try other ones because there are no download limits. This few simple steps will lift your game to the upper level – what can be better that upgrading your game personally? Break all boundaries and develop your game easily. Take the best that you can and don’t look back – you must be orientated to the future and new experiences. That’s the only way to stay ahead of everything. If you see it as your goals, it’s definitely now or never!