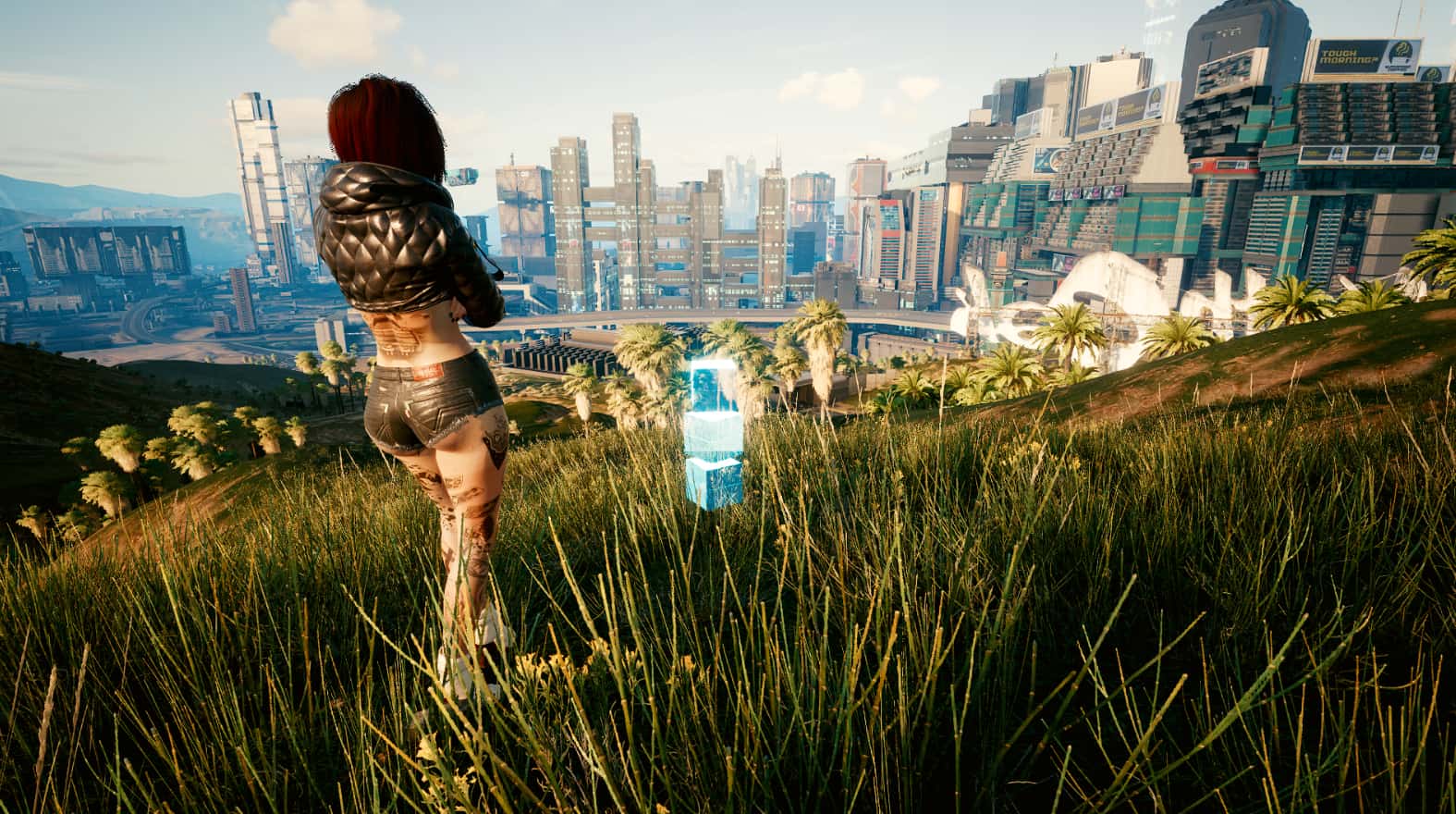 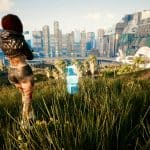 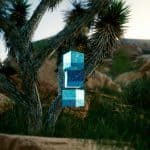 ﻿﻿This mod adds functionality for finding and collecting “hidden packages” around the world of Cyberpunk 2077, just like GTA 3 and GTA Vice City had.
If you dont want to run around and look around every nook and corner you can place a waypoint to the nearest package and find them easily that way.
Included is 100 package locations, but you can easily make your own locations using the included creation mode and you can then share those location files with others (you could upload it as a separate mod that requires this mod!)
Seeing how incredibly detailed and vast Night City is there’s plenty of room for more packages. My locations are a bit all over the place… I kinda just drove around randomly and tried to find some neat places. If you don’t like them: make your own!
The reward for collecting all packages is, for now, one million moneys (Very creative, I know)

Known Issues
Packages (the blue cubes) sometimes flicker or just doesnt appear or is just a red blur. I get the same behavior sometimes spawning objects using AMM so I don’t know if there’s anything I can do about it.
The GPS route of the waypoint isn’t drawn until you open the map screen
Waypoints sometimes gets stuck. Usually solved by saving and reloading save or going into map screen and deselecting them.
Reloading the mod while in-game will cause a bunch of memory issues. Better to exit out to the main menu atleast. Or even better: restart the whole game. (Reloading mods is not something you do while playing, but when developing you do it a lot)

From the window in the CET overlay you can:
See how many you have collected
Load a new locations file (if you’ve downloaded someone else’s locations and want to use them)
Reset progress for this save
Open the creation/placing mode

Other Notes
What packages you have collected are saved/loaded when you save or load in-game, so you dont have to worry about that.
There is a randomizer built-in. It’s not really playable as I don’t do any sanity checking to see if the packages are obtainable (they might appear up in the air, or inside a wall or something). But if you want to mess with it anyway you can enable it by creating a file called “RANDOMIZER” (no file extension) in the mod folder.
You can enable debug mode by creating a file called “DEBUG” in the mod folder. Its useful for seeing what is going on in the background. Enabling debug mode will also enable the randomizer.

You want to make my your package locations and share them:
Packages are stored in simple plain text files. You can the included “packages1” file in any text editor to see what the structure is.
You can very easily make your own locations by using the mods package placement mode. I have a video tutorial on it below.
You can also write coordinates yourself if you prefer
Once you have placed some packages you can just share the file with others. Then they just place that file in their mod folder and open the CET overlay and load the file from there.

Looking for opportunities to update the Cyberpunk 2077? Then you are on the right place! We offer a wide range of various mods for even very specific requirements. Cyberpunk 2077 Hidden Packages Mod help to improve a game and make it more interesting. Why not to take an offer, especially when it’s free of charge. Take a look at the descriptions and think of the ways the Hidden Packages mod can help you solving the issue or becoming more efficient. Then simply click on Cyberpunk 2077 Hidden Packages Mod download and follow the installation steps. If you change your mind and mods don’t appear to be as useful as expected, feel free to try other ones because there are no download limits. This few simple steps will lift your game to the upper level – what can be better that upgrading your game personally? Break all boundaries and develop your game easily. Take the best that you can and don’t look back – you must be orientated to the future and new experiences. That’s the only way to stay ahead of everything. If you see it as your goals, it’s definitely now or never!