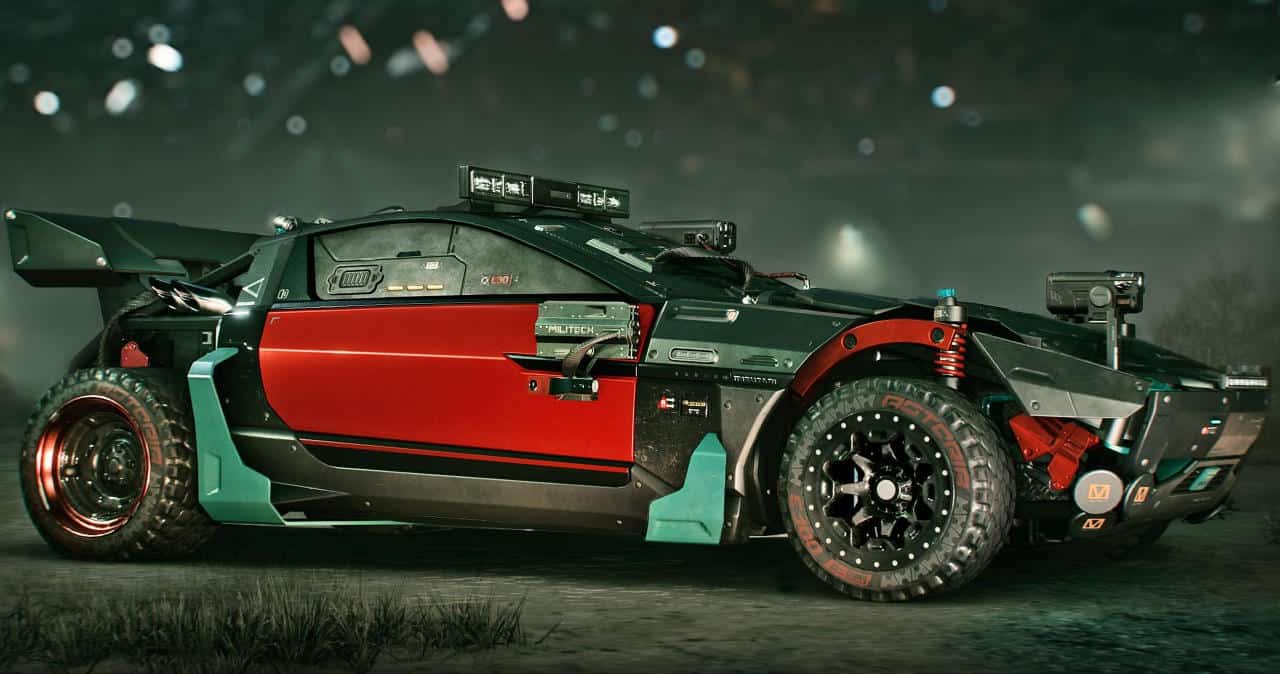 Script to add the usually missed Nomad Shion to your list of cars.

WARNING: This mod REQUIRES the Cyber Engine Tweaks mod in order to work.

Just a simple script file to add the red and black variant of the nomad Mizutani Shion “Coyote” to the player garage. This car is usually missed by most people due to … certain decisions that most make during on of Panam’s quests. AFAIK you should be able to use the file any time after Act 2 begins (didn’t try it before that)

To use the file drag and drop it into you base Cyberpunk 2077 install directory (nowhere else) then type the following into the console text field exactly as written:

There doesn’t seem to be any confirmation that it’s been added to your garage list, but it should be available when you press and hold the vehicle spawn key. AFAIK it has identical specs to the “paid for” version except it has a way sexier colour scheme.

WARNING – This “could” technically break your game ‘if’ you make a certain decision during one of Panam’s quests, I haven’t tested it as I (and probably most others) would never make that particular decision.

Looking for opportunities to update the Cyberpunk 2077? Then you are on the right place! We offer a wide range of various mods for even very specific requirements. Cyberpunk 2077 Rare Shion Coyote Mod help to improve a game and make it more interesting. Why not to take an offer, especially when it’s free of charge. Take a look at the descriptions and think of the ways the Rare Shion Coyote mod can help you solving the issue or becoming more efficient. Then simply click on Cyberpunk 2077 Rare Shion Coyote Mod download and follow the installation steps. If you change your mind and mods don’t appear to be as useful as expected, feel free to try other ones because there are no download limits. This few simple steps will lift your game to the upper level – what can be better that upgrading your game personally? Break all boundaries and develop your game easily. Take the best that you can and don’t look back – you must be orientated to the future and new experiences. That’s the only way to stay ahead of everything. If you see it as your goals, it’s definitely now or never!